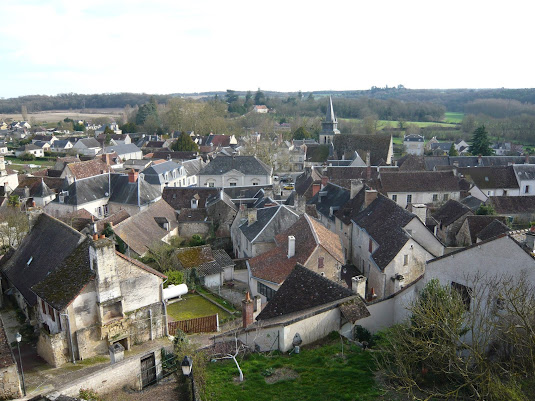 My sister in law has a friend who's a community nurse and is doing the round of the Derbyshire care homes with the vaccine for the over 80's.  On Sunday evening by the end of her shift she had some spare doses, sixty of them, left over so rather than discard them she phoned round some vulnerable people she knew and gave it to them, including my SIL, who is only 66 and not vulnerable, but why not, I don't blame her.  All credit to the nurse for not thinking well that's that, end of shift and chucking the precious stuff away.  She could have gone home an hour earlier if she had.  Meanwhile my father, aged 92 and therefore well within the over 80's category, with heart problems, sits and waits, and waits for his.

I phoned the office at his facility (ie block of flats) and was told that because it was not a care home as such, all residents would be called for individually by their GP and it would be done wherever the GP had arranged, not at the facility.  However, BTW, some residents had contacted their GP's and got an early appointment.  This is against government advice, but that seems to count for little these days, so I phoned his GP and got him an appointment for tomorrow.  The practice receptionist was quite chipper,  cheerfully reported that they're gradually working their way through their list of patients and there was no insinuation that I was jumping the queue as she booked him into the next clinic.

It seems that half of Derbyshire is well ahead of the curve and already into the next category, the over 70's, while other areas are yet to even receive the vaccine and start on the over 80's.

Our illustrious leaders have had months to prepare for this but we seem to have ended up with a postcode lottery after all.  They must have known that sooner or later a vaccine would come along and it would be a massive logistical exercise but maybe they were too busy with other things to think about how best to deliver the vaccine to the great unwashed, like dishing out lucrative PPE and test and trace contracts to their mates.   Leave it to the GP's to organise.

So, if you can't beat em, join em.  While I'm at the local leisure centre with my dad at twelve minutes past seven tomorrow to get him his vaccine I will enquire if they have any to spare that they need to use up.  It's worth a try.  It should never be down to who you know or who is prepared to put their head above the parapet and wave their arms about but I'm not proud.  I only have one life and I'd like to hang on to it any way I can.

I suggested to the office at his facility that maybe a note to all residents that it might be worth contacting their GP would be fair (rather than leave it to a random comment to concerned family members) but they couldn't possibly.  Because then the residents might expect the facility to provide the transport and if they couldn't would blame them.  Words failed me.  If at risk of any possible blame, do nothing.

more of the same Derbyshire., Family, Life in the UK, Politics, The virus.