TIME TO BREATHE AND WHAT’S IN A NUMBER? 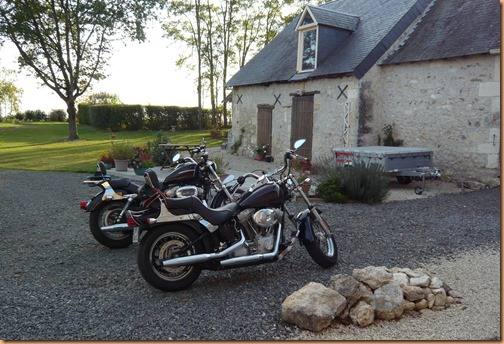 After a great deal of aggravation, we finally moved house in the UK on Monday, 4th September. 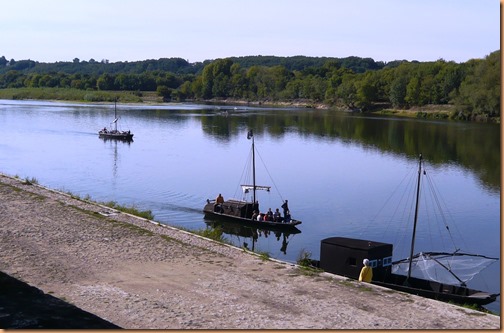 Our removal van arrived at 9.00am as promised and the lads started work, emptying each room and loading the van. 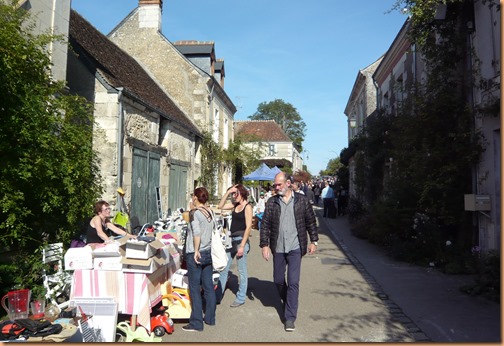 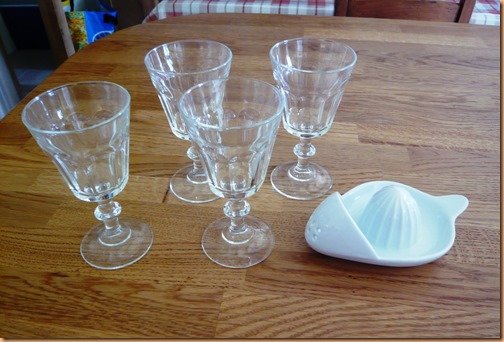 We cleaned each room within an inch of its life as it was emptied of furniture and boxes.  At 2pm we left, putting the one remaining key through the letterbox and were happy that we had left the place spotless and retired to the pub around the corner from our new house to wait.  A few phone calls and one hour later we still didn't have the go ahead - that we could take possession of our new house.  The removal men were sitting in the van outside it, waiting to get started with the unloading. 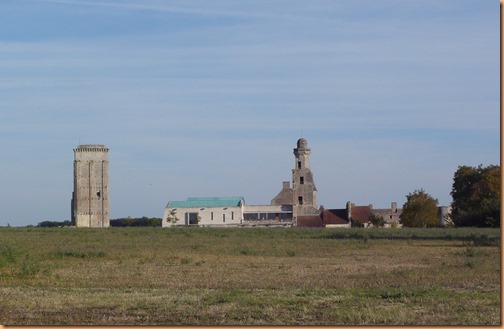 An anxious phone call from our solicitor to our vendor’s solicitor confirmed that while we were waiting patiently in the pub, the money had arrived three hours ago and that their agent had been informed - but the agent had simply not passed the message on!

Boxes and furniture were finally and hurriedly unloaded and dumped in the house in a vague kind of order, bearing in mind that the removal men had been sat doing nothing for three hours and were more than ready to go home. 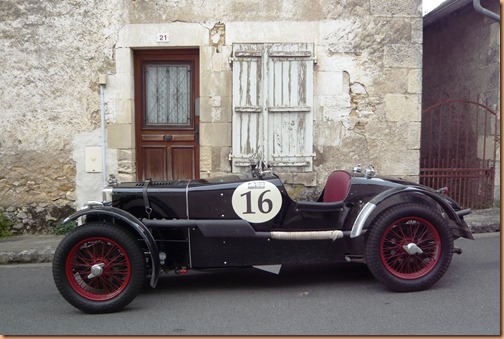 The house was very dirty.  We guess that after the old lady died the family removed her belongings (although not the piles of junk in the loft space), put the house on the market and did nothing else to it.  After one year of people traipsing round it, it was pretty filthy and all our furniture was on top of the dirt.  Fortunately, we had booked a room in a nearby hotel for the first night, to give us chance to get a bit of cleaning done before we actually slept there. 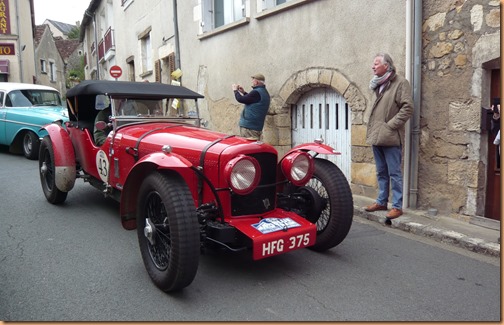 We spent two nights in our new house then left for France, picking Daisy up from the cattery on the way back and arriving the day before my brother and his daughter arrived for their holiday on the 9th. 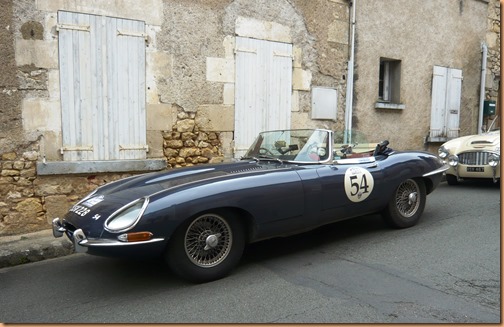 In case you’re wondering what the pictures have to do with all of this, the answer is nothing other than to prove that we did eventually have some time to relax at last and do some normal things.  We rode the motorcycles, enjoying some of our favourite routes, walked around the village, went to a couple of brocantes and bought a few bits and pieces, ogled the gorgeous cars on tour through Angles and caught up on our sleep.

Last but not least, we solved the mystery of the number 4.

When we arrived in France after an earlier dash across the channel (I forget which), we found that someone had stuck a number 4 on our gatepost.  We knew that some renumbering of properties was going on and therefore we were now number 4 – but of what road or street?

The road does not have a name and we are not in a hamlet.  Not only that but where were numbers 1, 2 and 3?  Then last week the plot got thicker when we received a letter from the Mairie and a certificate telling us that we were now officially number 2!

So a visit to the Mairie seemed called for, whereupon the young lady in the office said we were definitely number 2 and she would look into it.  Two days later the very pleasant young man who looks after the commune grounds, roads and gardens stopped by to change our number 4 for a number 2 and then……walked down the drive to humbly apologise for his mistake.  How nice and how very French.

Anyway, we are off to the UK again soon, for a longer spell, to start work on the new house.  One of the unfortunate things we have discovered about it is that it seems to be in a communication black spot.  There is no mobile signal and no 4G signal either, which means we effectively have no internet or mobile use in the house.  Getting something else organised will be a priority but will no doubt take some time – especially as we do not have the means to research or order it from the house.  Hey ho!

Normal service will be resumed…………goodness only knows when!

more of the same Agents, Life in the UK, Motorcycles, Moving house