ON THE SECOND DAY OF CHRISTMAS - FEBRUARY 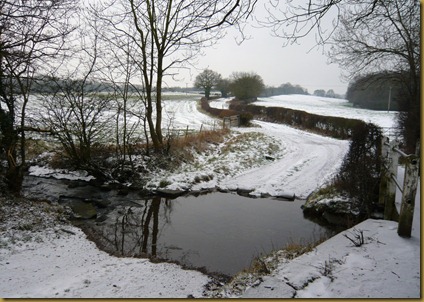 It snowed.  Not as much as the previous year, but enough to make Lulu’s walks look rather different. 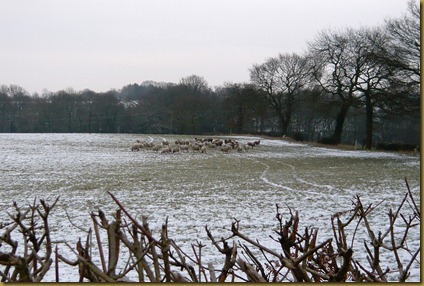 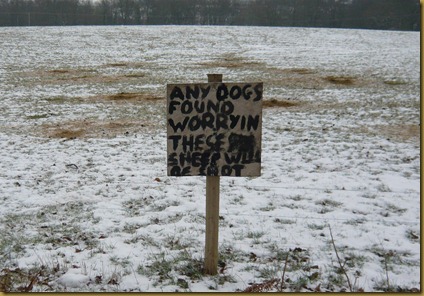 Luckily Lulu doesn’t seem to be too interested in sheep.  Chasing squirrels is more her thing. 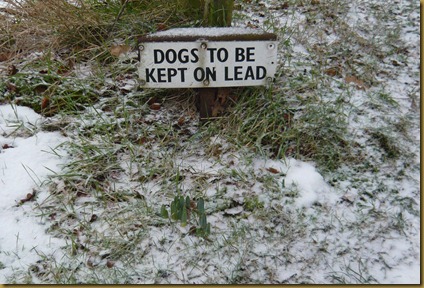 The first daffodils began to poke up through the ground, a very happy sign that winter was bound to end, sooner or later.

more of the same Derbyshire., Lulu