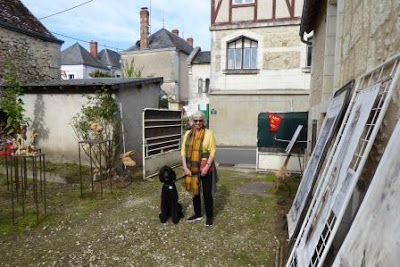 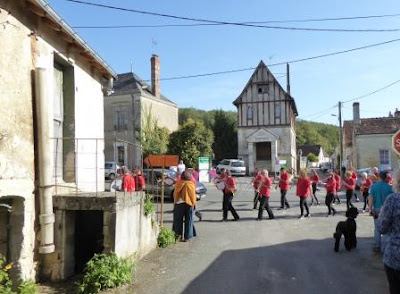 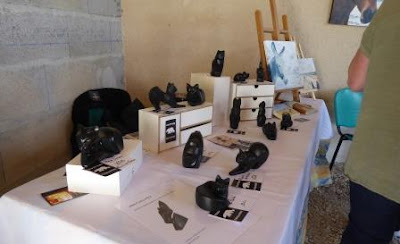 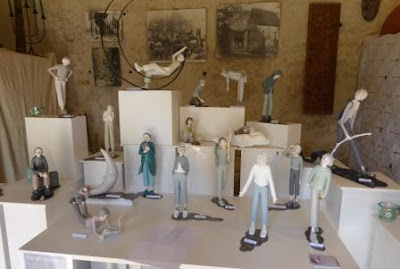 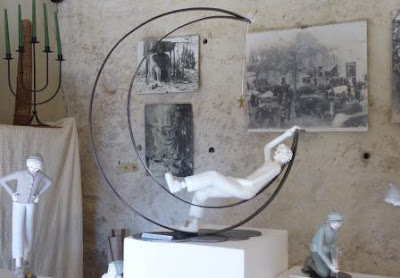 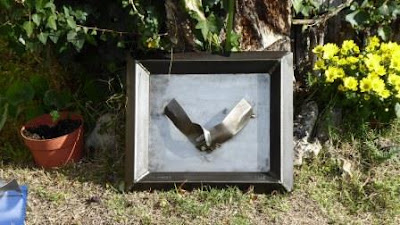 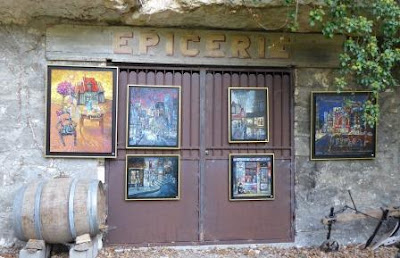 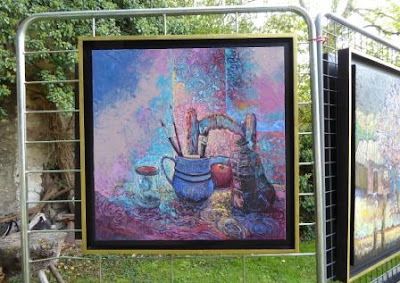 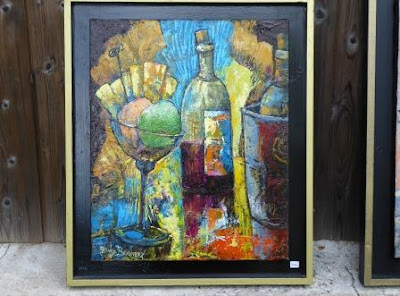 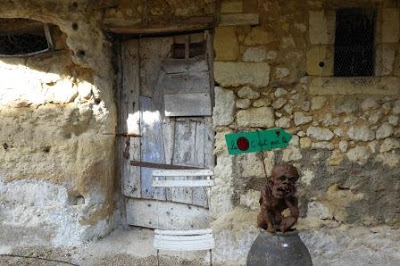 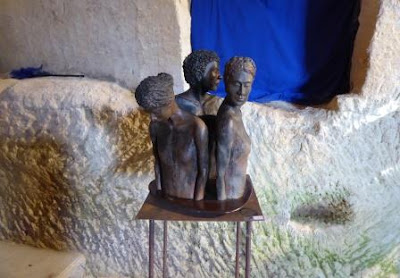 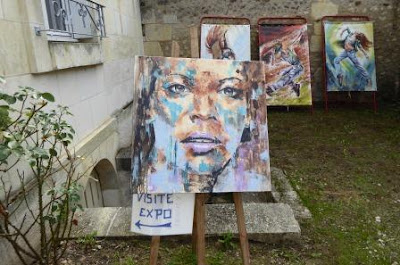 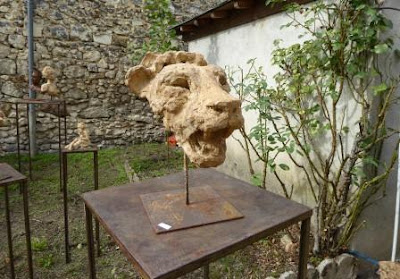 Six years ago we downsized in England in order to upsize in France. We moved out of our pretty little cottage beneath the château with the terrace overlooking the rooftops of the village, and into an old farmhouse, in the middle of a field. The blog continues by recording our adventures there.