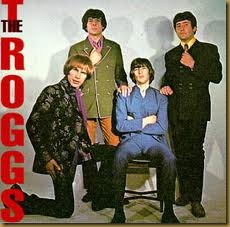 I guess they derived their name from the cave dwellers known as troglodytes.  They were not the most good looking band around at the time.  But they were not as ugly as this lot, which I found amongst the images for troglodytes on Google. 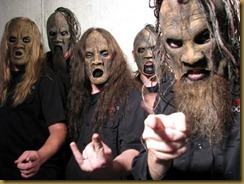 Anyway, the point I am coming to is that there are lots and lots of troglodyte dwellings in the hills around our little part of France.  In fact there are some just on the outskirts of the village. 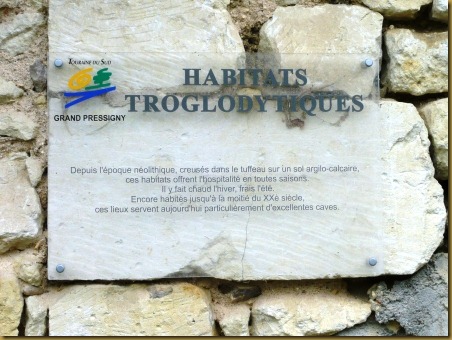 What the plaque says, I think, is that people have inhabited these caves from Neolithic times until the twentieth century.  Certainly, a lot of them are still in regular use.  Mostly as storage or recreational space but as there are plenty of houses built into the rock I assume that there are caves at the back of them, which means they are still effectively used as dwellings. 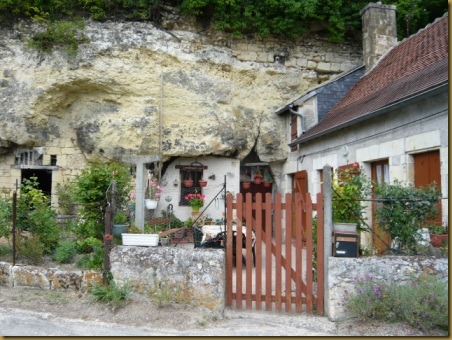 The plaque says the caves would be cool in summer and warm in winter.  I find that hard to believe but it’s all relative I suppose.  For much of the time that they were in regular use nobody really had a comfortable life in any sense, except maybe for royalty. 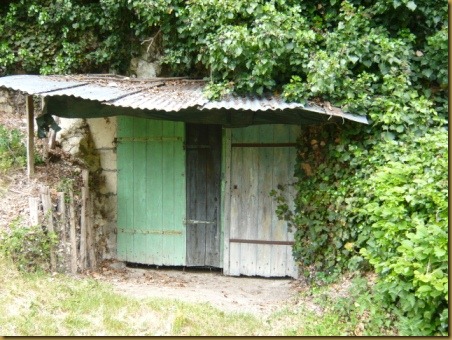 An interesting fact is that in our part of the world, the average life expectancy for a man in the year 1900 was 47.  For a woman it was 49.  Only the cosseted lives we have led since the middle of the twentieth century has seen an exponential increase in that age. By the year 2000 it was 78 and 80.  Most of us can expect to live well beyond that, all things being equal. 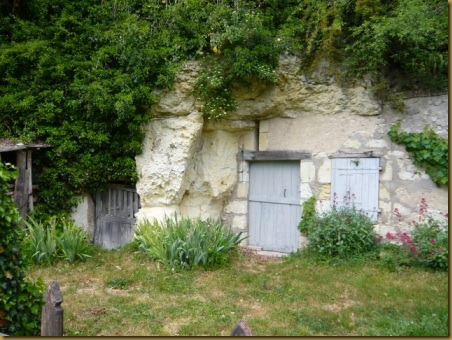 Many things have contributed to this increase in life expectancy, such as health care, eradication of many fatal diseases, safety in the workplace, better sanitation, safer childbirth, better nutrition, and so on.  I’m sure you can think of some more. 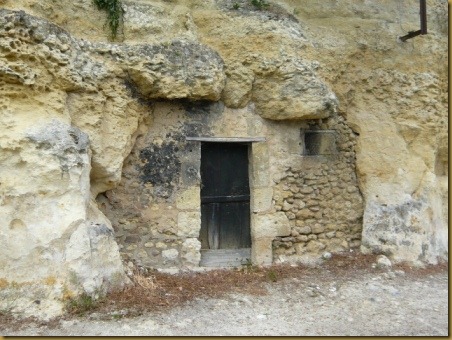 Having said that, our neighbour Mme André has show us a photograph of the lady who used to live in the house on the other side of ours.  Her name was Madeleine and the photo is of the two of them taken on Madeleine’s 100th birthday, about fifteen years ago.  Her tiny dwelling was literally two rooms, with no heating other than a small stove and very basic facilities.  She moved out of her cottage and into a care home when she was 106. 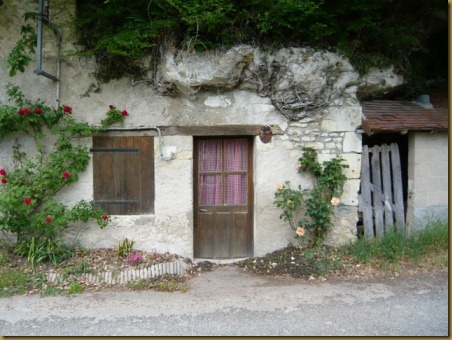 The accommodation in many of these caves is probably not much more basic than Madeleine’s cottage.  There was a marvellous display of someone’s collection of old postcards in the tourist office last autumn and there were several showing people living and working around these caves.  The people all looked pretty old and well wrapped up.  Which either means they were a hardy lot who lived long lives despite hard work and very basic living conditions.  Or they were all only 35 and hadn’t worn well !! 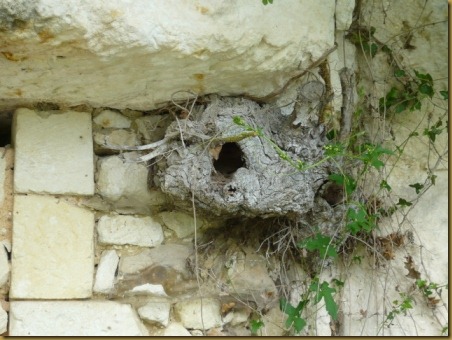 As we continue to improve our little cottage we sometimes remember that it already has a level of comfort way beyond that enjoyed by its previous inhabitants and many of the other people of the village today.

It’s fun to visit the cave dwellings and occasionally sneak a look inside one or two.  I do wish we could become time travellers and secret observers, to catch a glimpse of how people lived in them through previous centuries. 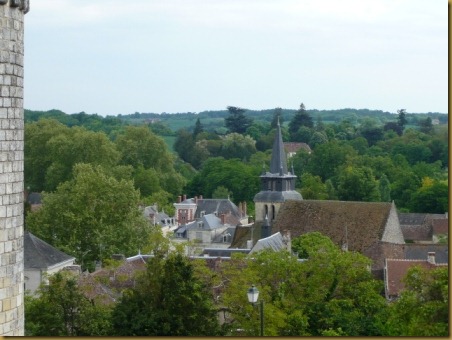 On the day that Lulu and I went for a walk up to the caves, Nick went fishing.  Afterwards we met up in the village for a coffee and talked about what we had been up to.  Happy days. 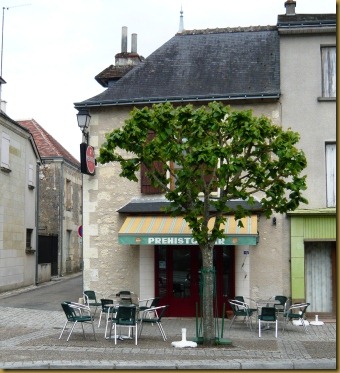