Either side of lunch on our big house-hunting day, we looked at two completely different houses.  They were like chalk and cheese. 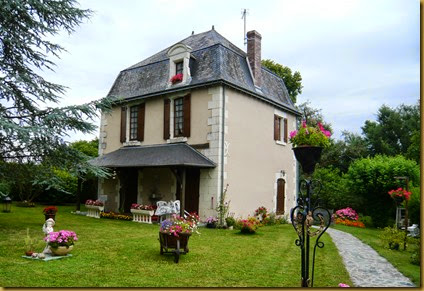 This one was in the middle of a pretty hamlet.  We had driven through this hamlet many, many times over the years and had often admired its neat and tidy houses, and thought it might be nice to live there.

There are hamlets and hamlets.  This one is a fairly busy, bustling one, there always being people pottering about when ever we have driven through.  It has a lively and thriving feel to it.

Others are much less appealing, with too many deserted or derelict buildings, abandoned cars, loose barking dogs and a general down at heel appearance.  Some are really just farms with a few cottages tacked on so you spend your life surrounded by cows and tractors.  Others still are totally deserted, full of empty houses that are used just as holiday homes, or not at all.  I find those the scariest. 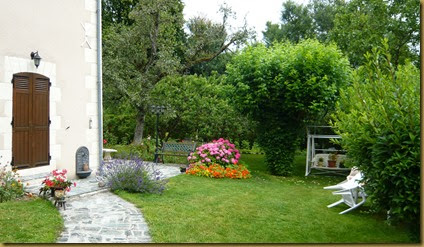 This house was a lovely barn conversion with a very pretty, well stocked garden.  We rejected it because the house and garden were only slightly bigger than we already have now.  It would make someone else a lovely home or a great holiday home. 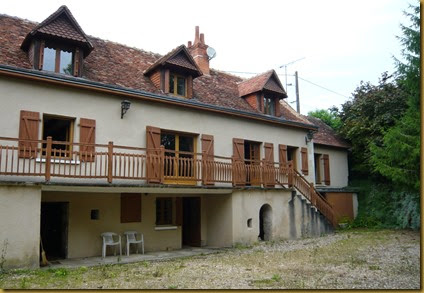 We went for lunch and afterwards we looked at this house.  A partly renovated house in the style we like, again with some river bank at the bottom of the garden. 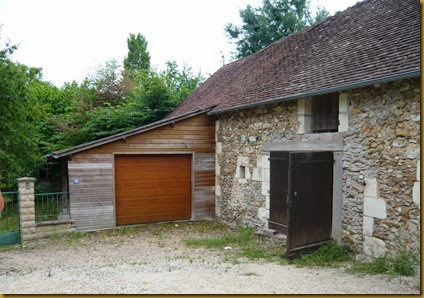 It had a good sized barn and garage, something we were looking for. 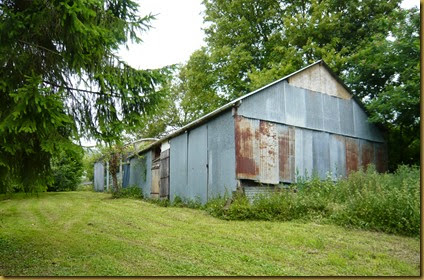 Unfortunately it also had this structure in the garden.  A cobbled together hangar which really needed knocking down.  A lot of it was already falling down. 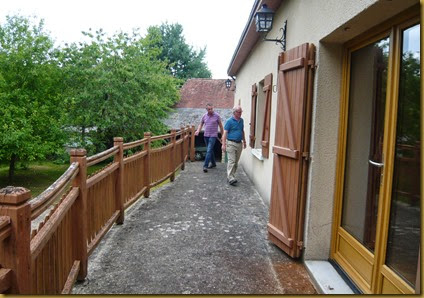 It had a long concrete terrace which was crumbling away and the wooden barrier was broken and needed replacing. 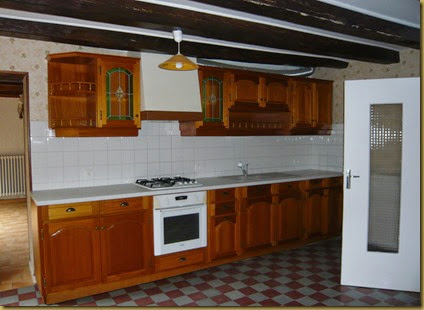 The kitchen wasn’t too thrilling, although it was recently installed. 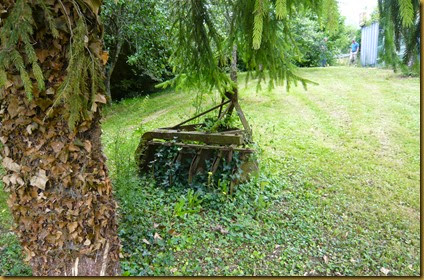 There were interesting relics in the garden.  From our previous experience it was likely that anything really interesting would probably not still be there when we got the keys. 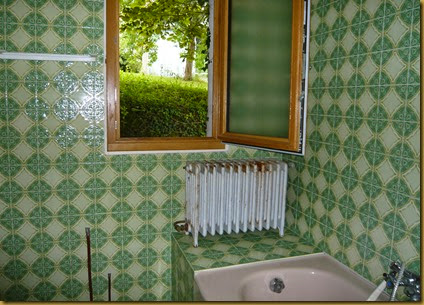 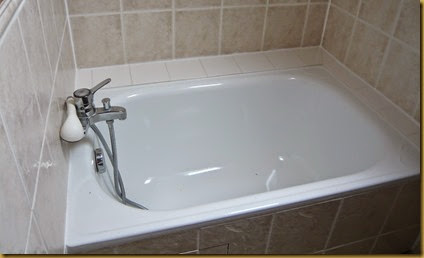 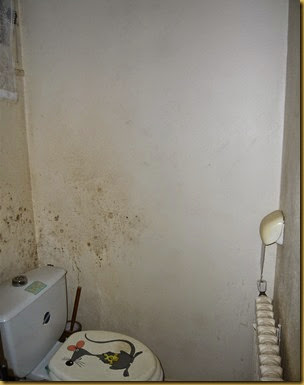 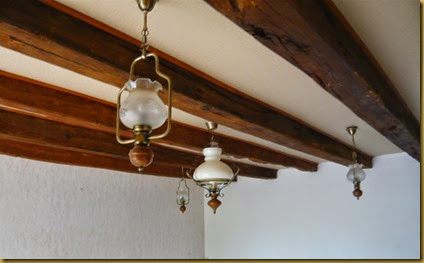 The lighting and electrics needed sorting out a bit. 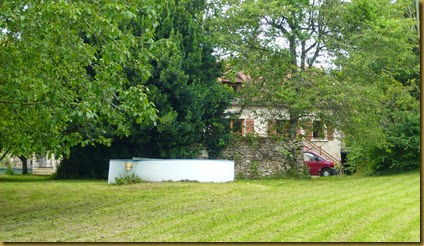 It had a truly horrid swimming pool. 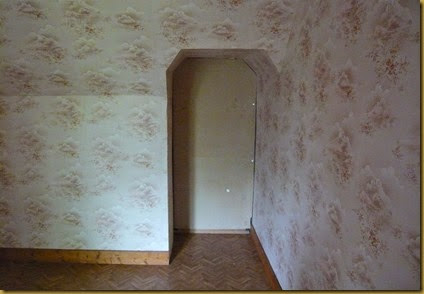 It needed redecorating throughout, and that would be after we had unblocked the blocked up windows, replaced all the other rotting window frames, demolished most of the internal plasterboard walls to reduce the number of depressingly small bedrooms by half, put in a proper kitchen and bathroom and rebuilt the terrace. 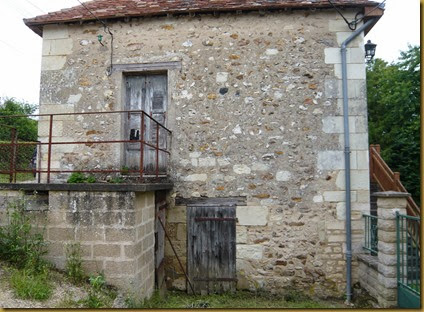 Then there was the small matter of this end of the house which was an empty, disused apartment belonging to the mother-in-law who was refusing to sell it even though she was in a care home and was unlikely to ever need it again.  We were not even given the chance to look inside it.

And the house was in the wrong kind of hamlet.  There were derelict houses nearby and the neighbour had two barking dogs patrolling their fence.  There were two glass recycling bins across the road – the house itself backed directly onto this road and the sound of glass bottles smashing into the bins can destroy any peace and quiet, especially late at night.

We were there for more than an hour, trying not to look too dismayed and disinterested for the benefit of the owners, who had travelled some distance to meet us there and had gone to enormous trouble to mow the lawn for us.  The house was way too big for us and that there was too much work required to make it nice and comfortable.

Two more rejections to add to our list, one fairly immaculate and one fairly grotty, three more houses to go before the end of the day.