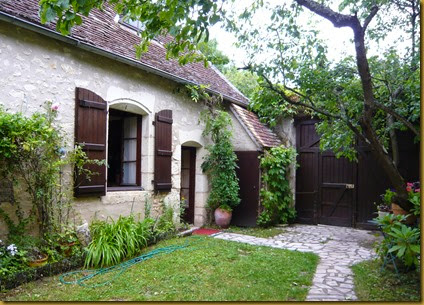 There was just one more house to see on our big day of house hunting.  As we headed further south I was intrigued to see where we were going and ended up near the middle of Tournan-St-Martin.

As I may have mentioned, you never know exactly where a house is until you are outside the front door.  Such is the secrecy of the estate agent’s business in France.

If a house is empty the agent will often have a key and you can explore the place freely and without any influence from the owners.  If a house is occupied the owner will usually greet you and then step aside to allow you to look around, being available for questions from a discreet distance.  The owners of this house had a more hands-on approach. 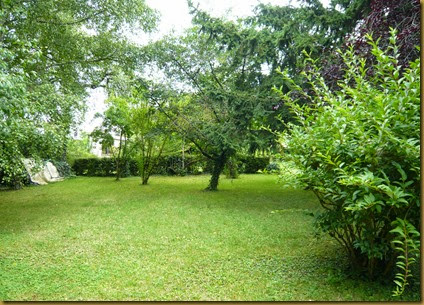 The agent did his best to show us around himself and keep the owners at bay but they were having none of it.  They ushered us from room to room, pointing out all the main features and talking all the time. 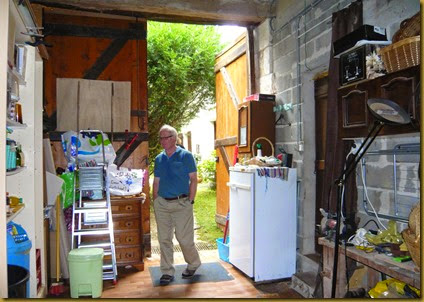 It was a nice house, with a nice kitchen, a good sized garage, a lovely garden, a washing line in a very strange position, a nice terrace, a spare house in the courtyard that was rented out as a gite, and a extra house attached to one end that belonged to the mother in law and wasn’t quite for sale just yet.  That would make life complicated, we thought. 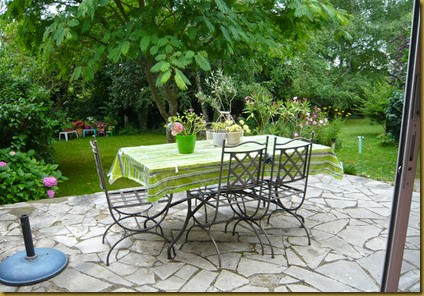 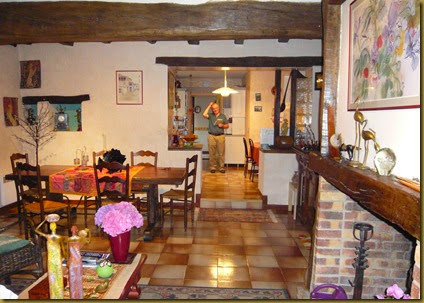 Having completed the tour the owners then announced that they would leave us alone to have another look round while they disappeared for a while to allow us to talk. 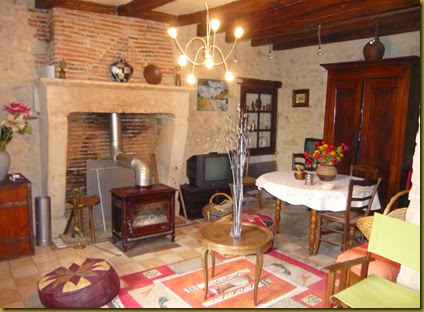 Once they had vanished and left us in peace we could have a proper look at the place.  It was a very nice house and ticked many of our boxes but we didn’t need a gite literally in the courtyard and the road outside was part of the main route through town.  Minutes later the owners reappeared as if by magic and were obviously disappointed when the agent gave them our decision.  For the first time the lady of the house was lost for words!

At the end of our big day we were both pretty exhausted and disappointed that we had drawn a blank.  Out of the eight houses there had been a couple of almosts and several definitely nots, with a few nondescripts in between.  We decided we deserved a couple of days off before we continued our search.