ONE DAY IN NOVEMBER 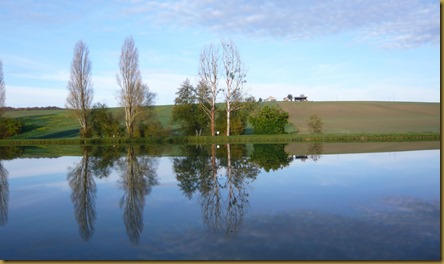 Where did October go?  In a whirl of frantic activity for us. 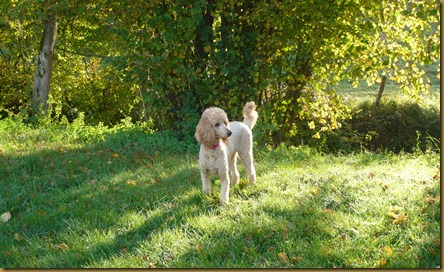 Yesterday morning dawned bright and beautiful, and it was going to be a big day for all of us.  The new woodburning stoves were coming.  At last.  I took Lulu for her customary walk around the lake at La Celle-Guenand, one of our favourite places, earlier than usual as we had all been up at half past six for the arrival of the plasterers who were coming to finish the ceiling in the living room and had actually turned up at five past seven.  (More about that later.) 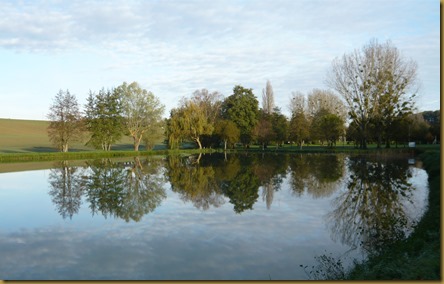 The beautiful golden leaves have now all gone, leaving the skeletons of the trees instead.  Still beautiful, especially on a sunny and mild November morning.  We enjoyed our walk and on the way back I called in the village for some fresh bread.  I was tempted to stop at the bar for a coffee and a chat with Marielle the owner, but really couldn’t wait to get back and see how things were getting on chez nous. 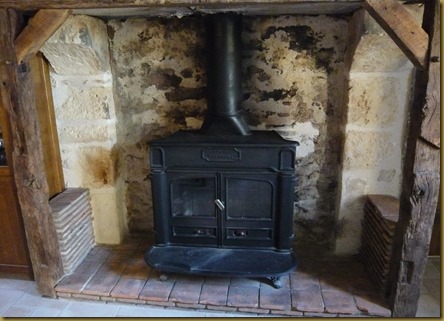 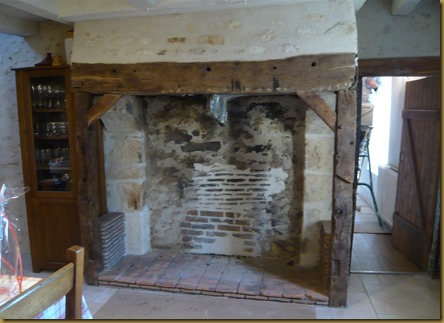 In the kitchen there was a rather nice, country style Godin fire which worked perfectly well but was much too powerful for the size of the room. 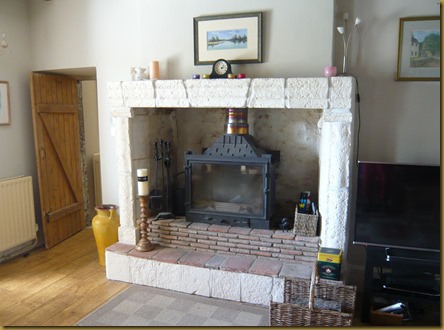 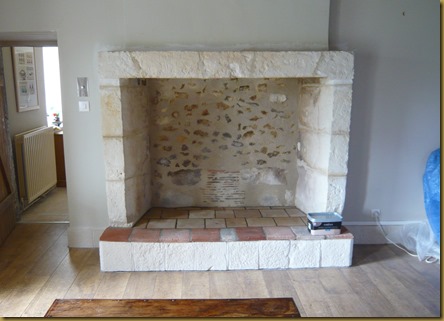 In the sitting room there was something called an “insert” which looked rather odd because this kind of fire is meant to be built into a wall.

We wondered about moving the kitchen one into the living room, where it would have been handy for the amount of heat it produces, and getting a smaller new one for the kitchen.

In the end, we decided to replace both fires with something that would be more suitable for each room and we placed our order back in August.  Delivery was promised for the end of October, hopefully coinciding with the completion of the other building work which also included the rebuilding of the living room fireplace.

Weeks went by and we finally managed to get hold of our elusive plumbers by lurking in the village late one afternoon and following their van back to their premises.  We pounced and managed to pin them down to a date for delivery of our much needed new wood burners. 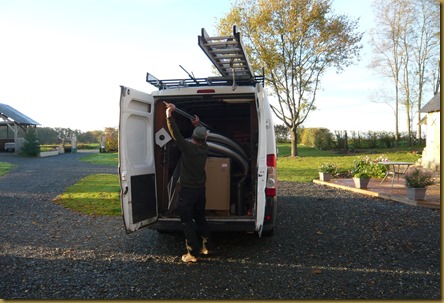 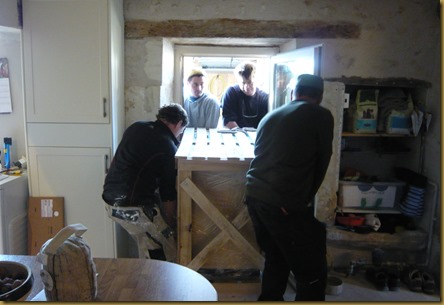 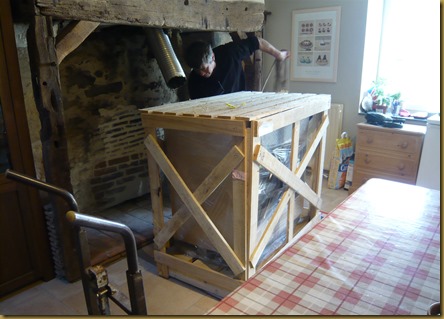 First in yesterday was the kitchen fire, which would only just go through the door, the plumbers enlisting the help of the plasterers to lift it. 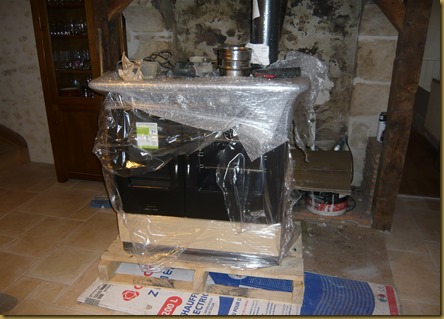 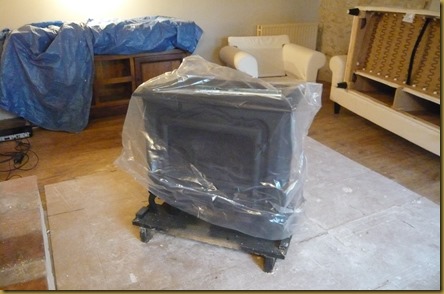 This morning, this is where the fires are.  The ceiling is finished but there is still some work to do on the fires.  We are expecting them to be in and working by close of play today.  Just one more day……….. 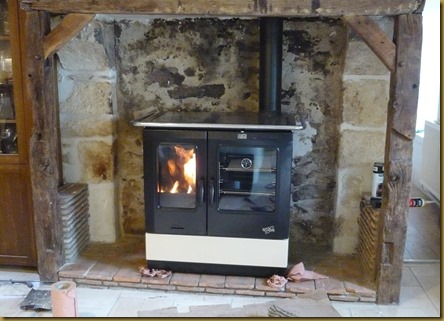 One down, one to go!

The weekend is looking better already!