A SINGLE WEEK OF SUMMER 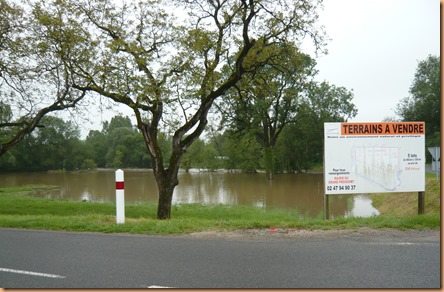 You would have to be living in a cave to not know that we have had some terrible weather in this part of France.

When the above notice went up a few years ago, I wondered whether anyone would be wise to buy a building plot so near to the river.  Now we know. 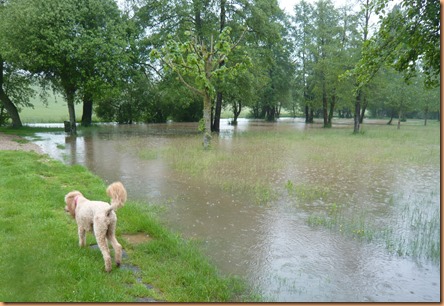 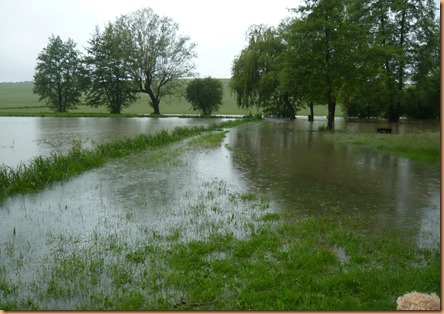 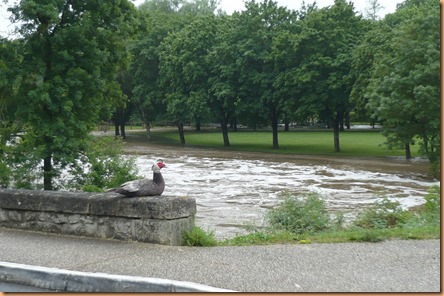 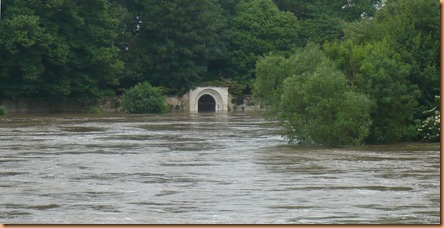 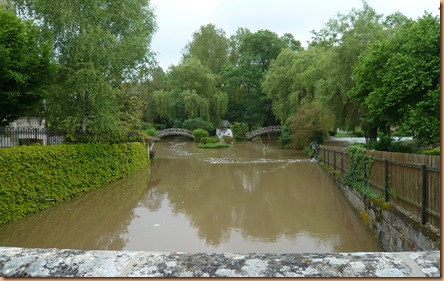 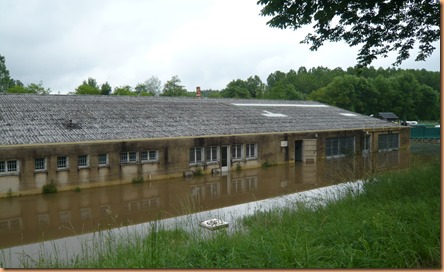 All around us, buildings became flooded, rivers became raging torrents and wildlife became displaced.  It has been awful.

For us, we haven’t had major problems to deal with, just huge puddles, a soggy cat and disgruntled dog. 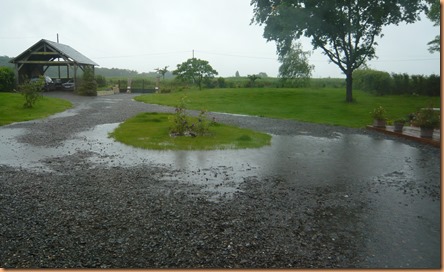 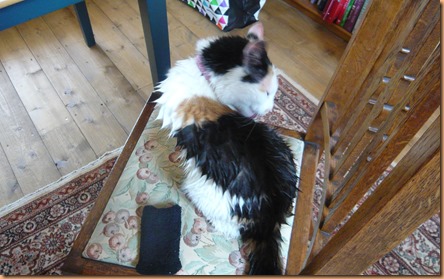 I feel for the people who were on holiday that week.  “Spring bank week”, or the last week in May, is the first chance that many UK people have to take a break from work.  The Spring bank holiday is half term for the school children and many people head for France for a holiday.  As if the awful weather and the flooding were not enough, people also had fuel shortages to worry about, as well as the blockading of some ports and threats of air traffic control strikes leading to cancelled flights adding to the anxiety.

I have to say that when we were working we often had poor weather to deal with during Spring bank week, even in France.  But with fuel shortages and the rest to spoil our enjoyment if we were not already here we probably would have gone somewhere else. 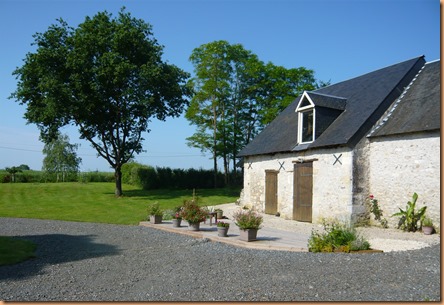 Then suddenly, as if someone had turned a switch, everything changed.  This last week has been a completely different story.  Warm sunshine arrived, day after day.  The floods receded and in many places you would never know there had been a problem. 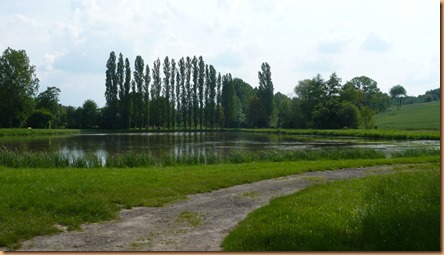 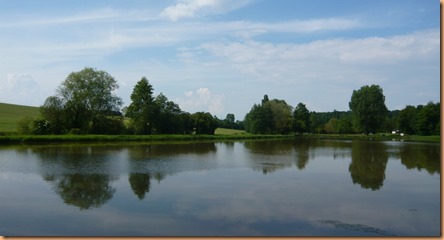 Lulu’s favourite walk became a pleasant place to be once more and we had blue skies every day.  Such a change from the dismal grey that we have had virtually all year. 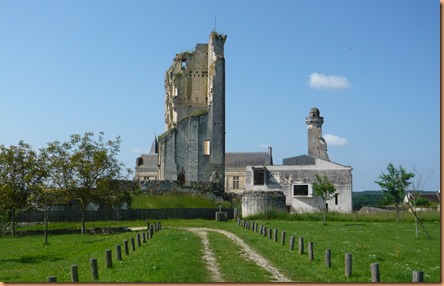 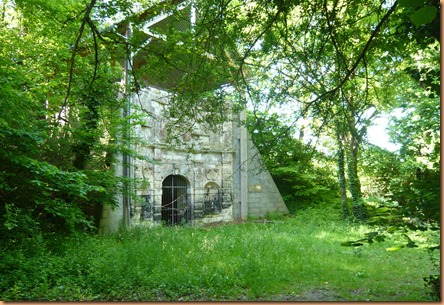 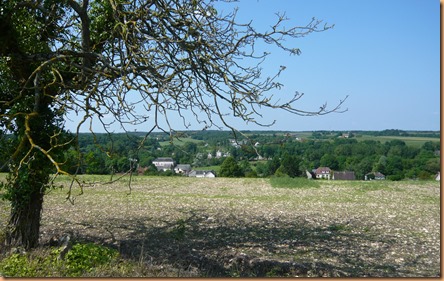 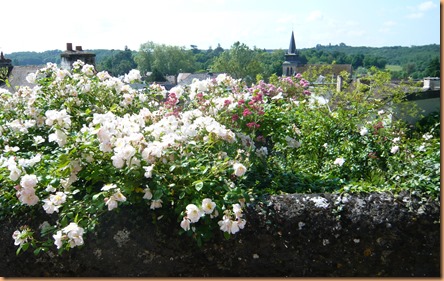 Apart from a few puddles, our walks around Le Grand-Pressigny were a joy, just like any year before.  The roses were especially happy to see the sun and the air has been filled with glorious scent.

But, it seems it was not to last.  One week of summer, that’s all we have had.  This weekend rain, grey skies and blustery winds have returned and the next week looks very unsettled.  All very unsatisfactory.  With the year nearly half over and one month of summer gone, goodness knows when we will get any real summer.  It’s very unsettling.