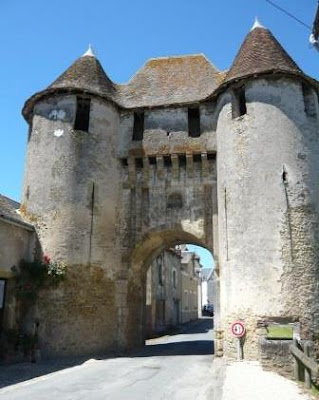 My computer files tell me that at this time of year in 2017 we went on a road trip south of our region and ended up at a place called Levroux. 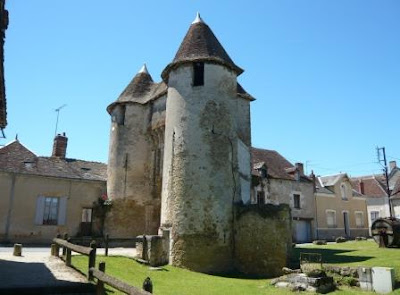 It's an interesting old medieval town, rather down at heel.  However it's a great place for photographing ancient doors and windows and also has this magnificent gateway entrance to the town. 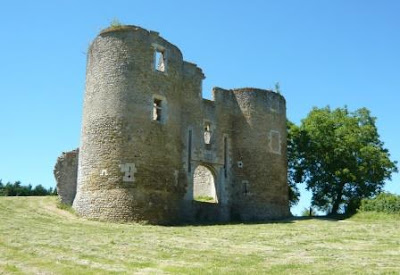 We had nice time wandering around and on leaving we went in search of the old château, which was  actually a ruin.  As we drove away we saw a signpost for a place called Bouges-le-Château so we also went along there to have a look.  It had its own château called Château de Bouges, which was drop dead gorgeous so we returned a few days later for a proper look. 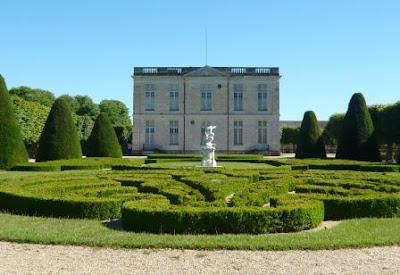 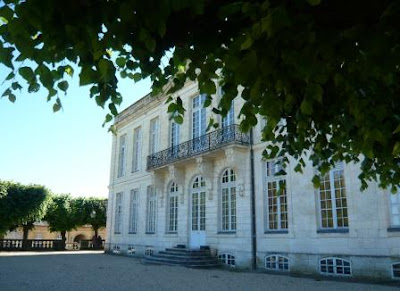 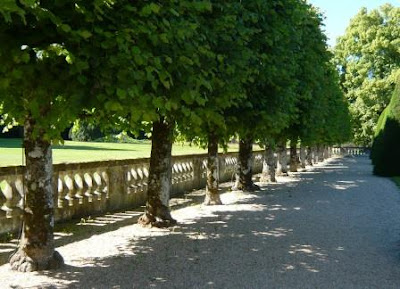 I have a feeling I have posted about Château de Bouges already but can't just find where.  More research into my archives required.

In any case, it looks like there is a strong chance that we could be heading for France towards the end of July.  We're keeping our fingers crossed and an eye on the situation, which is still not good in the UK.  The number of deaths each day is falling, although at rather a steady rate, and the number of new infections is still alarming.  People were flocking to the shops yesterday for the first day that they re-opened but we're keeping clear for now.  We think that we would have to be pretty unlucky to pick up the virus the way we are living at the moment but don't feel able to take too much of a risk just yet.

Our proposed travel date is a good six weeks away and a lot can change by then.  We're hoping that it will be a change in the right direction but who knows?
3 comments:

more of the same Life in the UK, The virus.

FAREWELL TO AN OLD NEIGHBOUR

It is with great sadness that we have learned that our former neighbour, Mme André, has passed away. 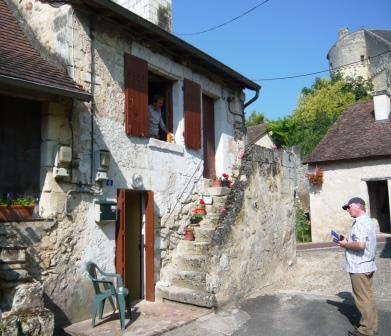 Nick chats to Mme André as she takes a break from her housework.
She was always kind and friendly, ever willing to stop for a chat as she pottered about the little courtyard.  She would never fail to give us the weather forecast for London as seen on her TV, in exchange for little snippets of life back in the UK, always astonished by how bad the English weather was.  She regularly left us little gifts on the doorstep, a basket of beans and lettuce or a bowl of tomatoes from her allotment. 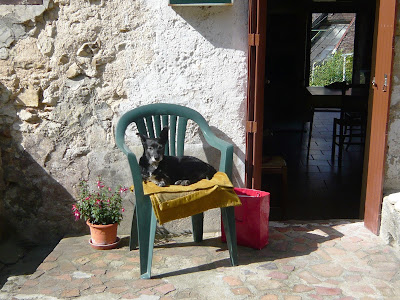 Tino relaxes in the sunshine outside Mme André's cottage.
She was a wonderful person to have as a neighbour.  If we bumped into her in the village after we moved away she was always keen to know how we were getting on and to pass on village news.
She went to live in a retirement home in the next village not long after we moved and it is with great fondness that we look back on happy memories of living next door to her.﻿
﻿
3 comments: