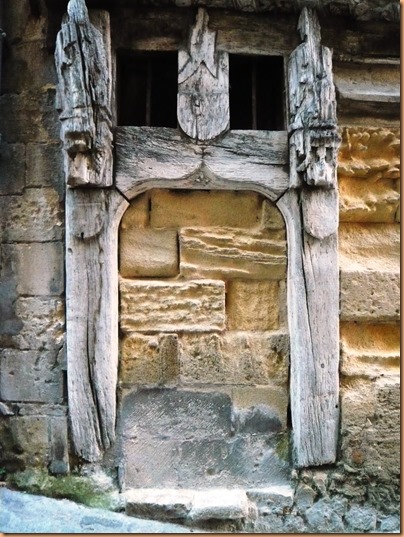 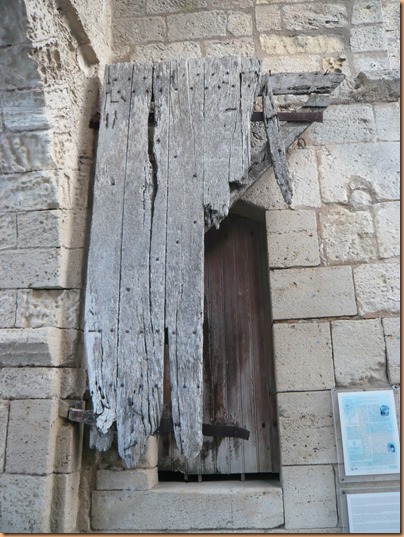 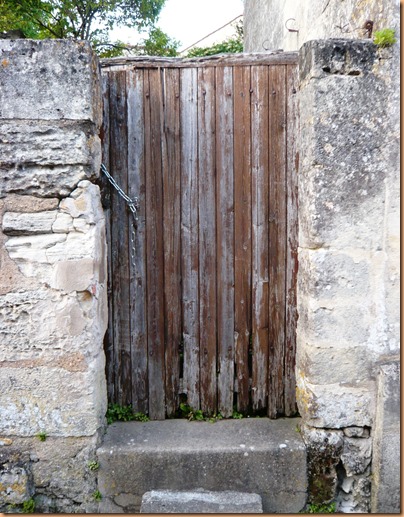 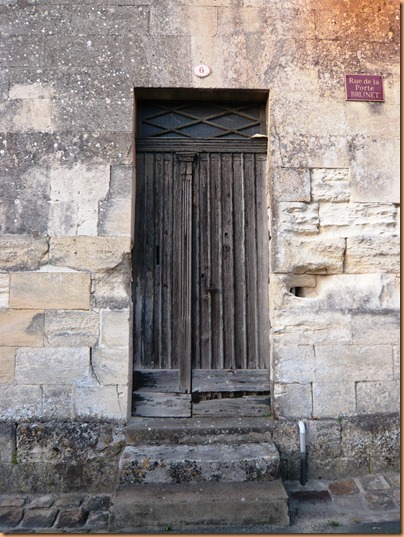 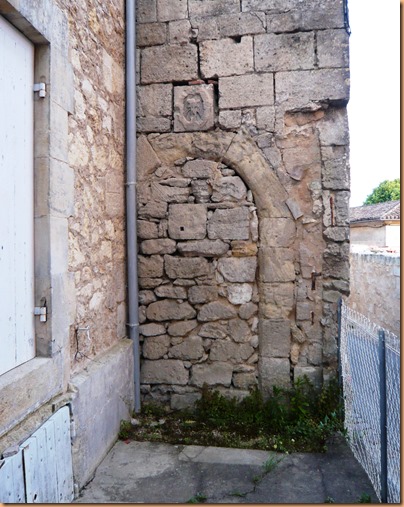 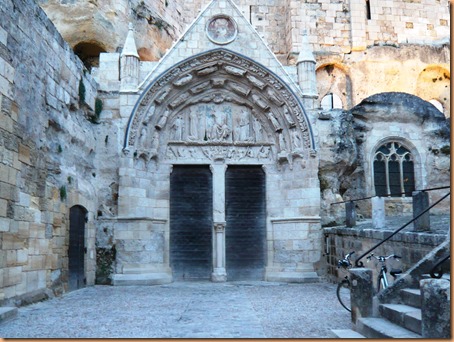 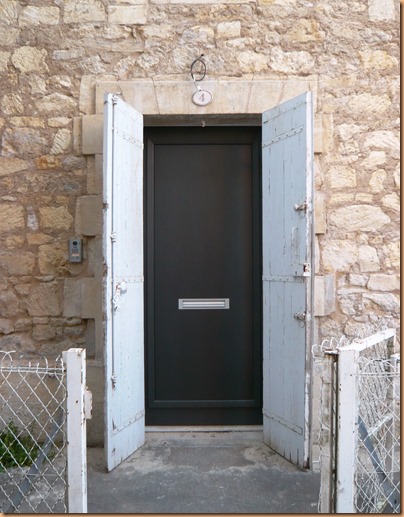 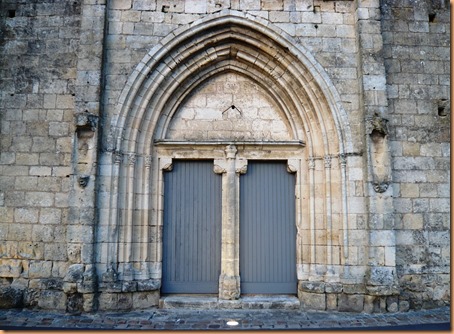 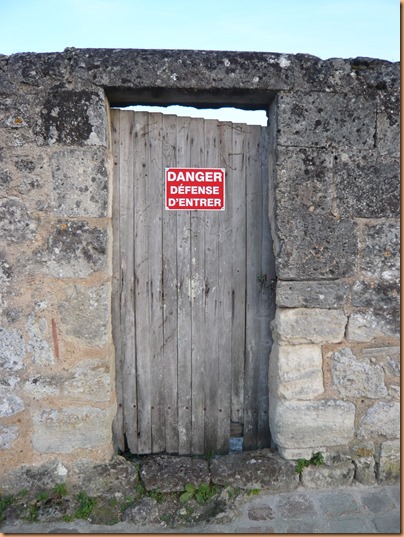 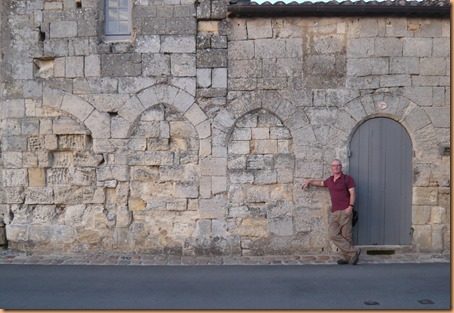 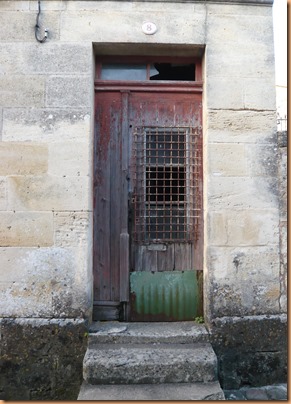 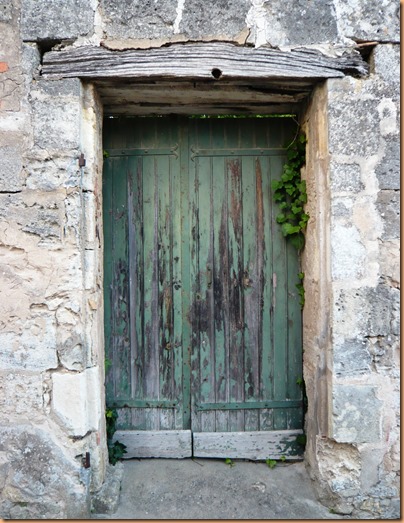 Doors and windows, they have always fascinated me.  It suddenly occurs to me that the pictures I have chosen from the dozens that I took seem mainly to be of rather dilapidated ones. 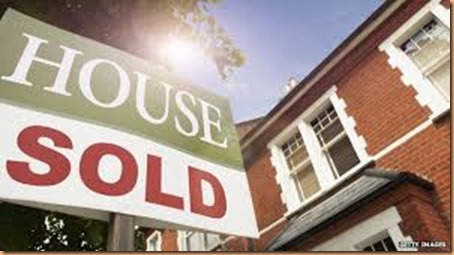 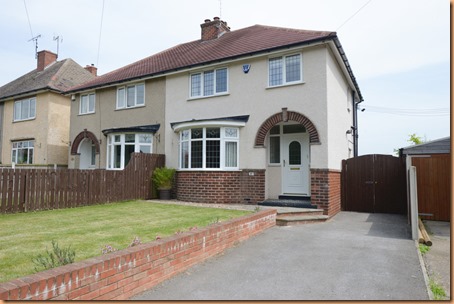 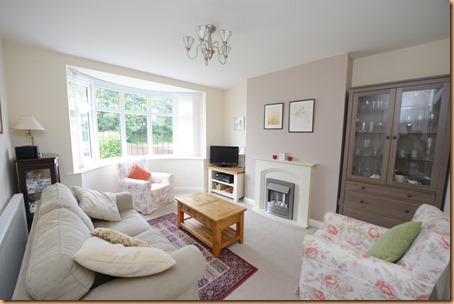 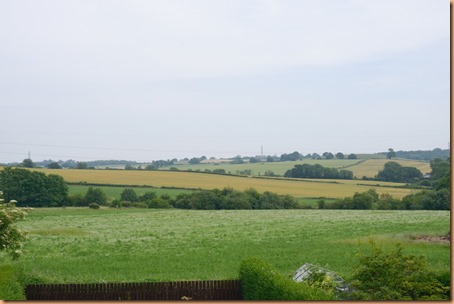 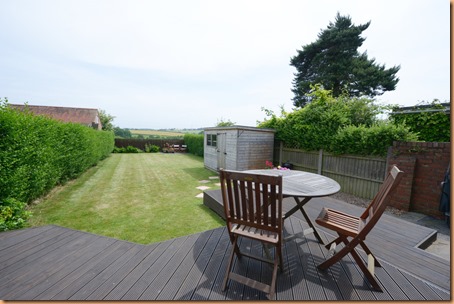 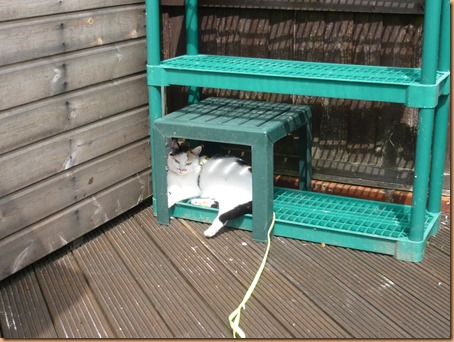 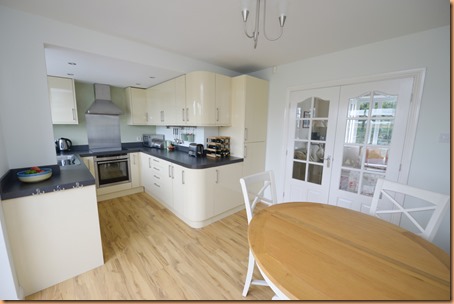 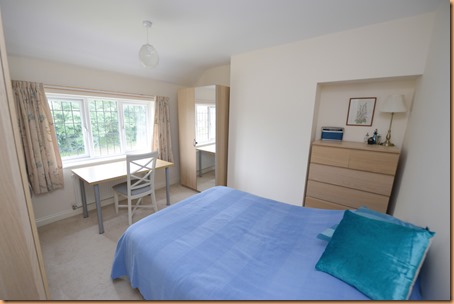 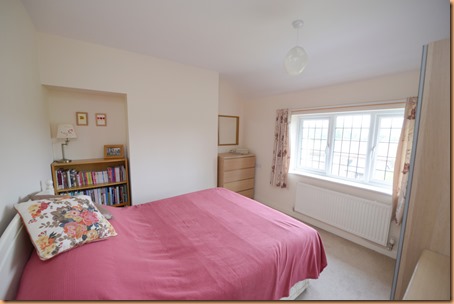 It was sold after just four days on the market.  (It took just two days longer than the last time we sold a house.) 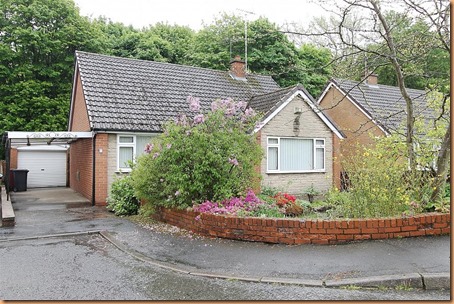 All the rooms are bigger than we have now and we will gain an extra room downstairs, a garage and privacy, as it’s detached with a good amount of space on either side.  It’s in a small, L-shaped cul-de-sac where the road is very quiet. 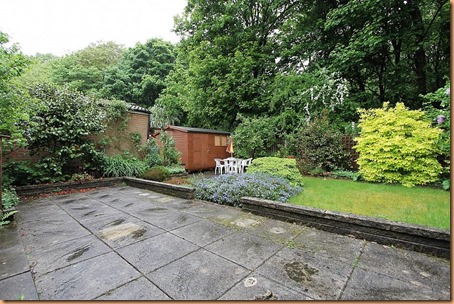 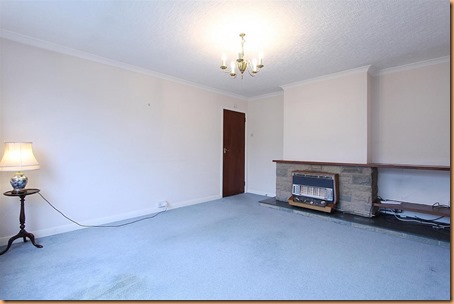 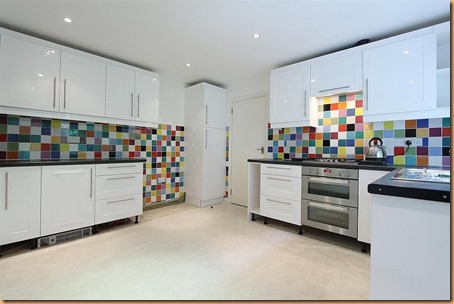