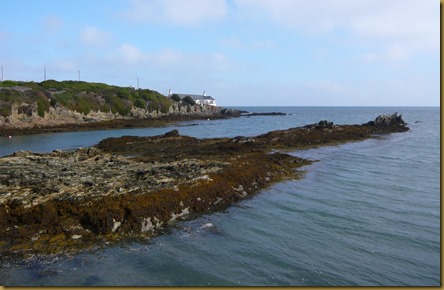 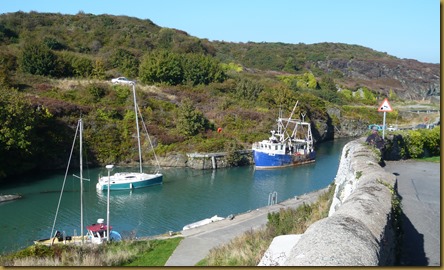 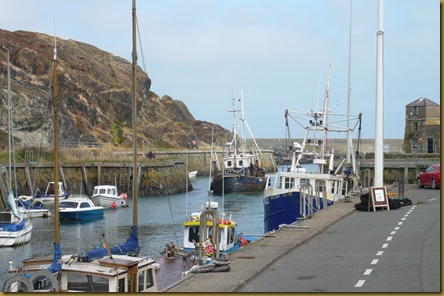 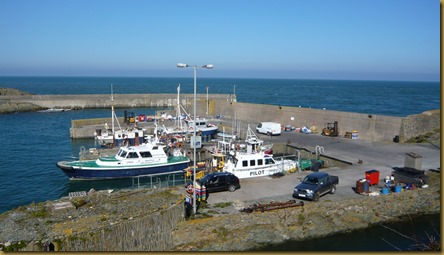 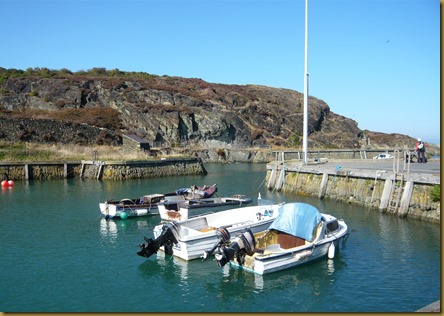 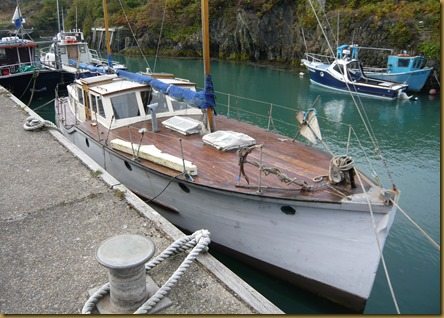 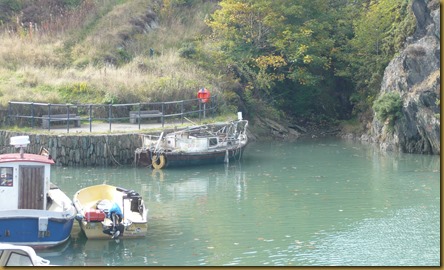 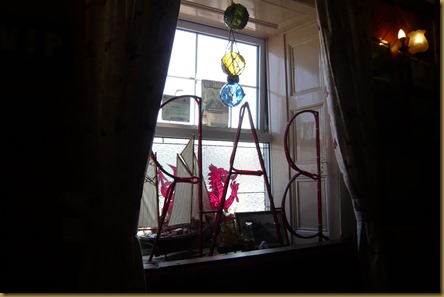 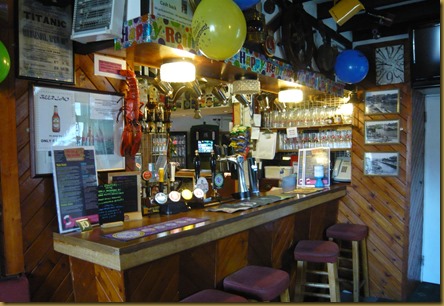 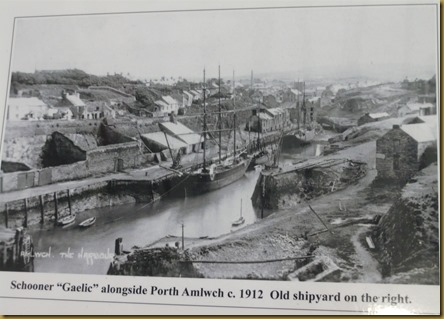 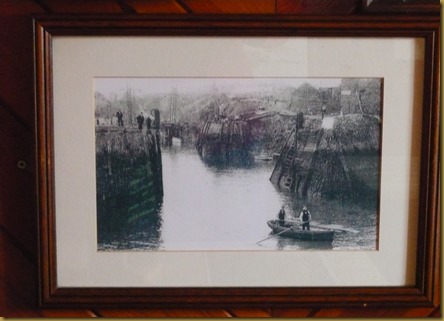 Whilst in Wales I have been able to pursue one of my favourite pastimes - taking pictures of doors and windows.

Here are some recent ones.  Some were taken in France this year and some in Wales.  Can you tell which are which?  Extra brownie points if you recognise them and can actually say where they are! 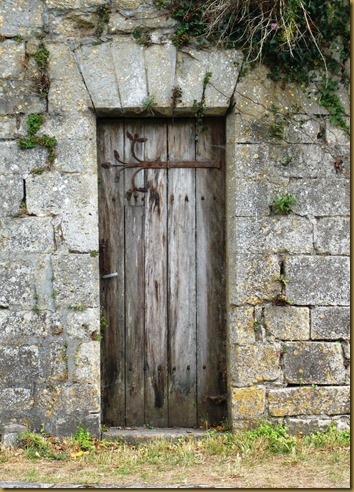 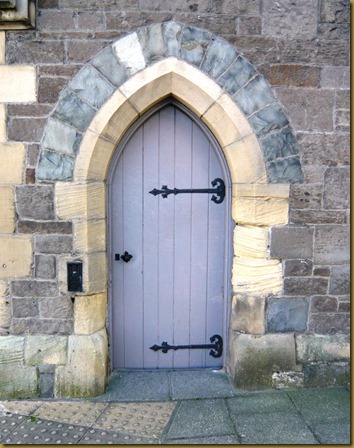 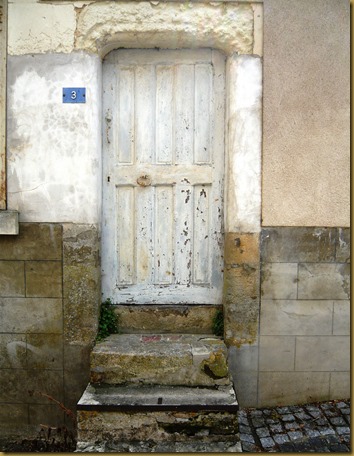 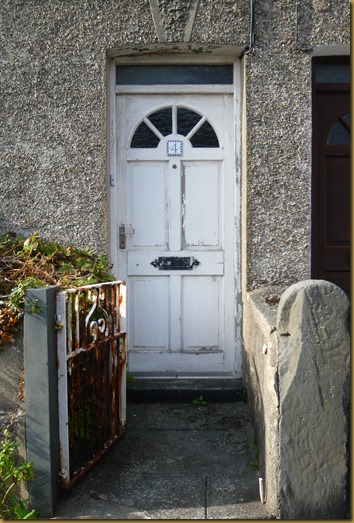 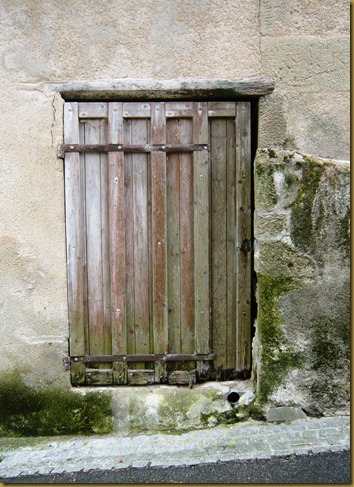 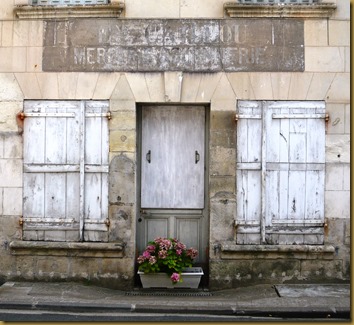 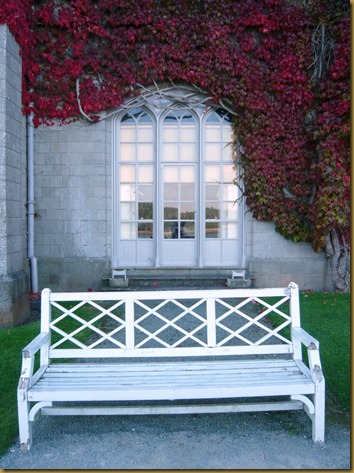 * All the French ones were taken in Montrésor.  Congratulations to those who got the right answers.