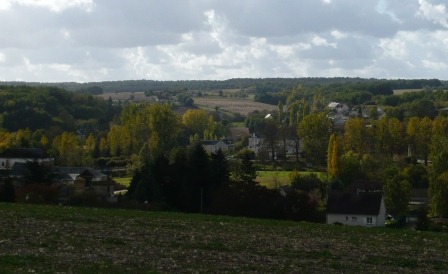 Silex is flint. Prehistoric man used it to make tools and weapons and in Le Grand-Pressigny there are tons of it everywhere. 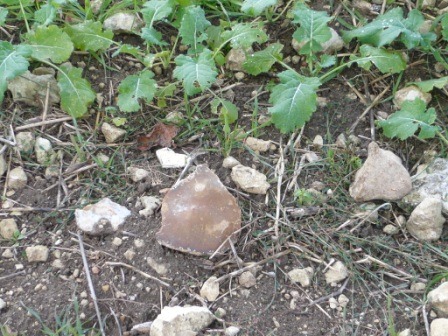 The fields are full of it and it has been used in the construction of lots of the buildings, including the château and our little house. 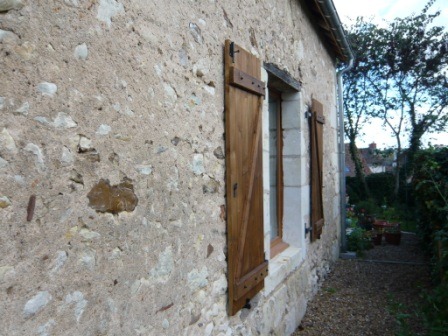 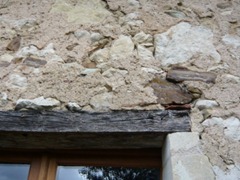 Here it is, forming part of our old walls.

It is incredibly hard and it makes fixing anything to the walls extremely difficult. 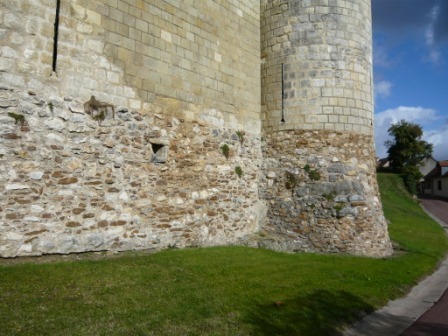 There is plenty of it in the walls of the château. 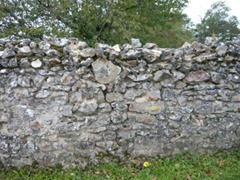 And in numerous other walls around the village, especially near the château. 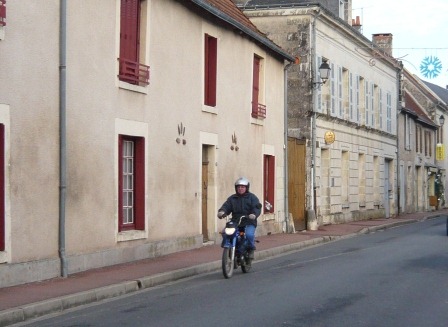 This house on Grande Rue has arrowheads as decoration by the front door. 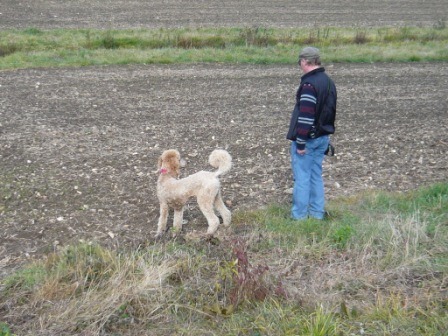 We have spent hours scouring the fields for anything that looks like it might be an arrowhead, or something interesting. Apparently it is actually an offence if you don’t declare any significant findings to the authorities. 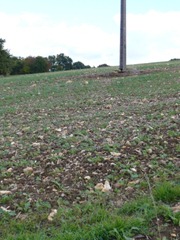 So far we have not been lucky. And there’s such a lot of ground to cover.

We keep looking, though. There are often lots of interesting shapes to be found. 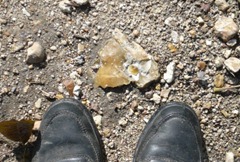 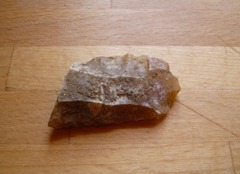 We got really excited when we found this. 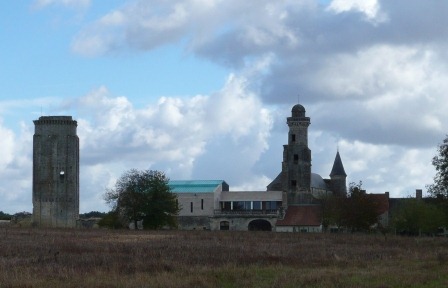 But we have come to the conclusion that centuries of farming must surely have turned up everything really important by now, so the best place to see an arrowhead, and the way they are made and everything you could possibly want to know about them is in our very own museum.

I passed through L’Isle Bouchard recently and noticed that the river was very full and in fact seemed to have broken its banks. Between the two rows of trees there is usually a very nice pathway that we have walked often in the summer. 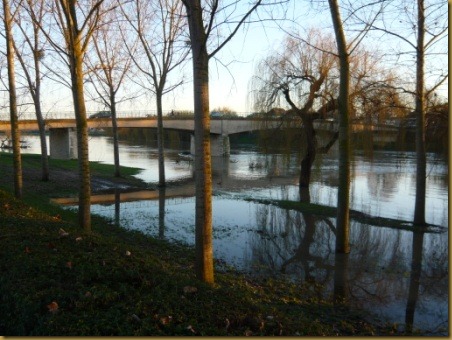 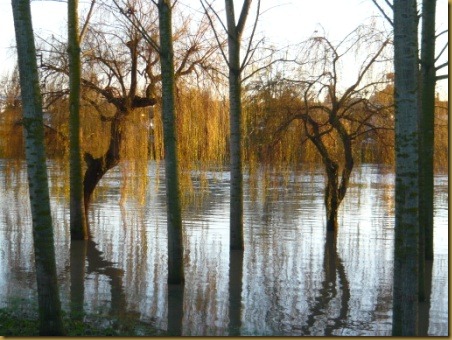 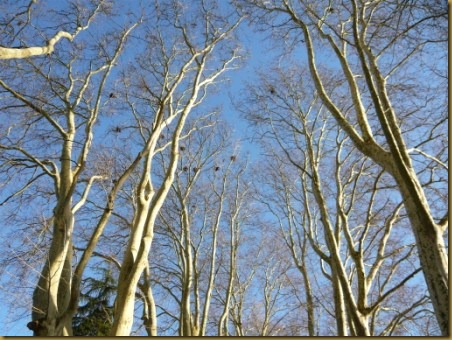 In this last picture the little dots are mistletoe. For years I thought they were birds nests but once when I got close enough I was able to see that the dots are masses of little branches of the mistletoe plant. It's a fascinating plant. According to what I heard on the Archers this week the Druids believed it had mystical properties. (Never believe anything you read in the newspapers or hear on the Archers !!)