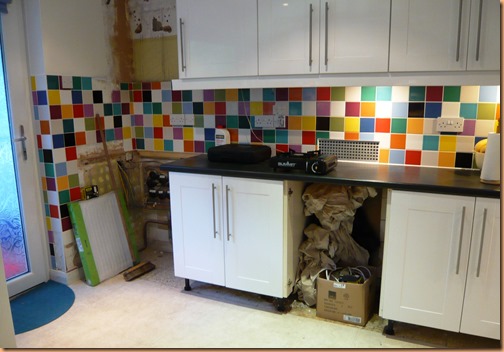 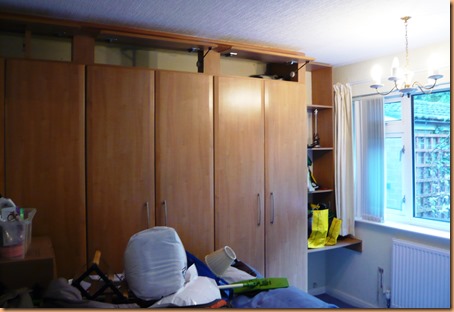 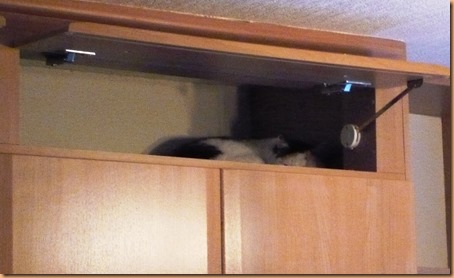 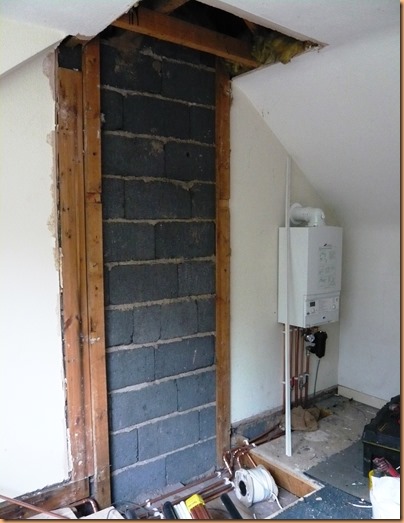 Within a few days of the plumber departing (he was a lovely bloke but I was so glad to see the back of him) Nick fitted a new cat flap in the back door and she now comes and goes as she pleases, to an extent anyway. 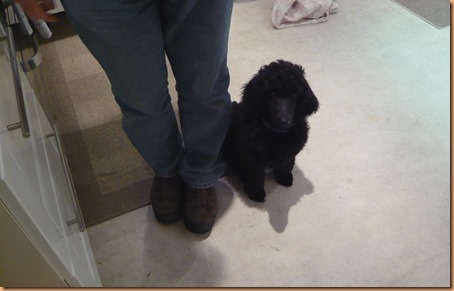 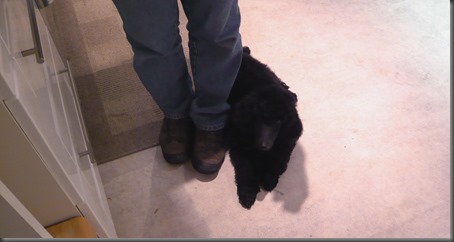 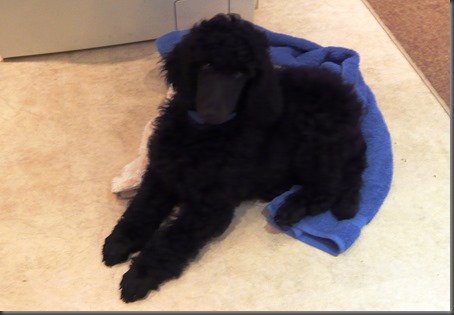 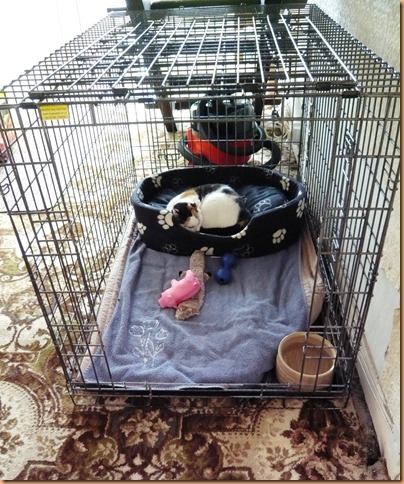