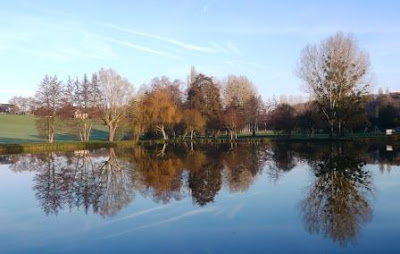 I'm continuing to grapple with posting directly in Blogger, which I find frustrating because it does unexpected things with the pictures and the spacing all the time.
However, we're getting through winter very well here so far.  We've had only a dusting of snow whereas by this time last year we had had several heavy falls and there were more to come.  You're not out of the woods in Derbyshire until the end of March and I remember having heavy snow in April in the past (although that's not common).
The other day I noticed that some things I bought in the supermarket had a sell by date well into February.  This cheered me up no end!  It means that it will soon be February and then before we know it, it will be March, which is Spring in my book. 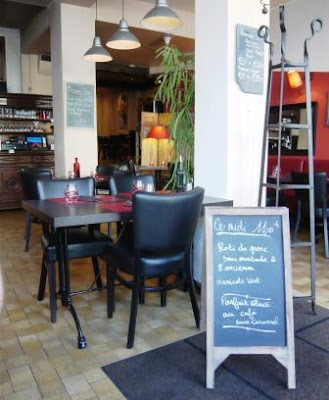 That means that our return to France is not far away, only eight weeks.  Brexit Britain is a toxic place to be.  Everybody everywhere seems to be talking about it.  Personally I am Brexited out.
Yesterday the burglar alarm service engineer came and even he was talking about it.  I was unsurprised but saddened to find that his reasons for voting to leave the EU, and his blind faith that it will all work out in the end, are all based on the lies and false promises peddled by the Leave Campaign.  He thinks that "no deal" will be the same as "no change" and that it's all just the same as the Millennium Bug - a big fuss about nothing. 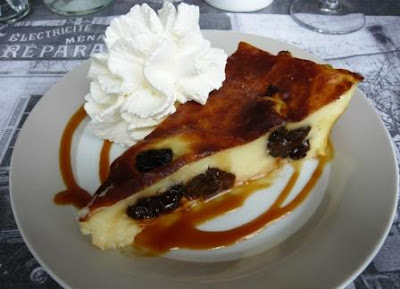 So it seems that this year, more than ever, we can't wait to get back to France.  Having said that, we are settling really well into our new house in the UK.  With all the major and disruptive renovations done and therefore no workmen to work around, we are pottering on with the remainder at our own, slow pace.  It's quite enjoyable. 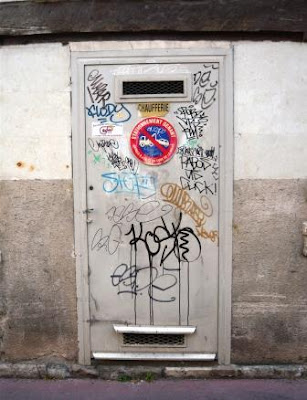 Hugo is getting two long walks a day, which is good for all of us.  Daisy spends most of her time trying to sneak up on the squirrels that tease her by running along the fence at the back of the garden.  We are balancing the DIY with actually enjoying ourselves.  We think that once we've finished this phase of work that will be it until next winter when we tackle the little upstairs bathroom.

The pictures in this post are just ones that I had ready and I'm feeling too lazy too find and process new ones.  They do however illustrate some of the things we love most about our little corner of France, the lovely walks and views, the restaurants, the food and the doors!