The next house we saw had nothing much to either recommend it or not.  It was an ordinary bungalow in an ordinary suburb. 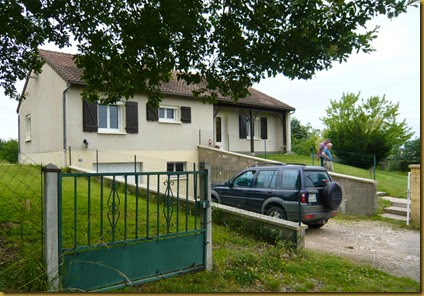 There was nothing much wrong with it, nor anything very exciting about it.  It’s the sort of bungalow my dad would like and that we might like ourselves when we’re much older and want a house that’s easy to look after and maintain.  You could even walk to the shops for a baguette. 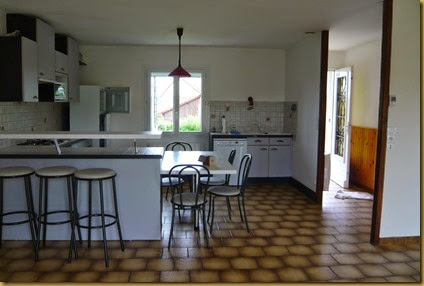 It had a reasonable kitchen, a good sized garden with an outbuilding of sorts, a garage and storage beneath the house, and several small, identical blue painted bedrooms. 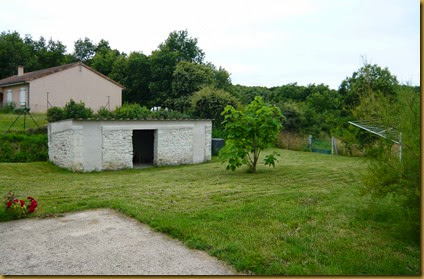 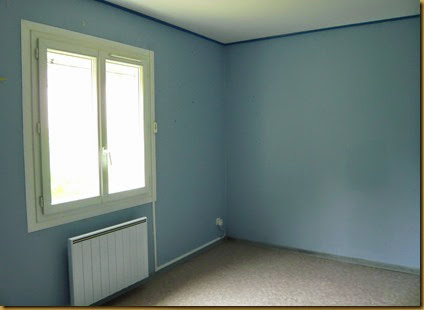 I was beginning to think that the agent simply hadn’t got any idea of what we were really looking for and that he was just showing us everything he had on his list in our price range.

I said something flippant like “haven’t you got anything with a turret?” and he said “oh yes” and marched us a couple of hundred metres up the road. 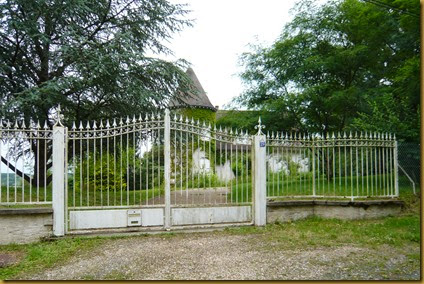 We couldn’t believe our luck as we peered through the gate at this gorgeous house.  There was nothing ordinary about this one.  It had a turret, was set beautifully in its own grounds and had open views over the valley below. 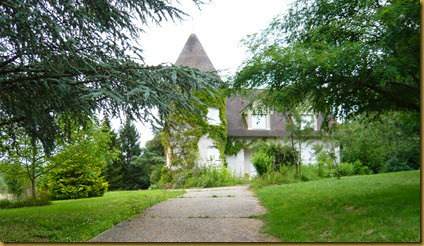 It was just a few thousand euros above our price limit but I had already made my mind up that this was “the one”.  Budgets are flexible and for the right house I was prepared to make other sacrifices.  Such as food.

When I asked him when he could get the key and show us round he mentioned that unfortunately he had sold it to someone else just two weeks ago.  But the compromis de vente was yet to be signed so if the sale fell through we would be the first to know.

This was the point at which I didn’t know whether to laugh or cry.  I have heard so many people tell me that “it’s a buyer’s market” in France at the moment, with house prices falling in rural areas and lots of property for sale.  It therefore seemed to me that fate had dealt us a cruel blow and we were just two weeks too late !!