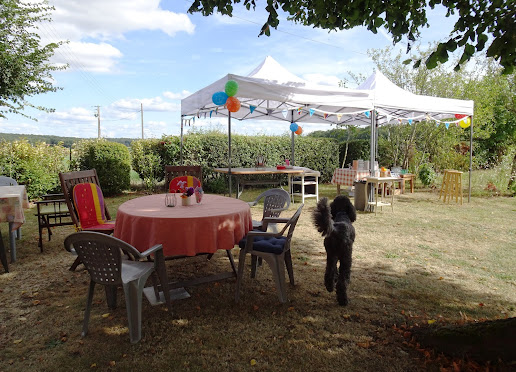 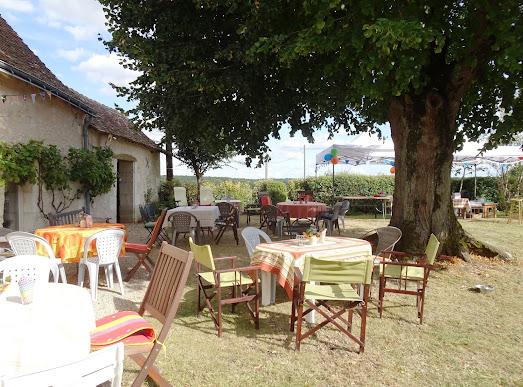 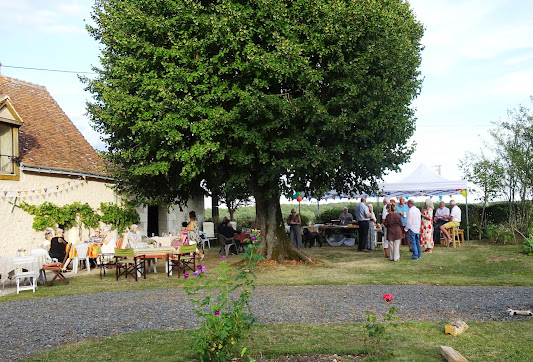 In the spirit of politeness and good natured debate, comments that are patronising, supercilious or rude are not welcome and will be filtered out. This means there might be a delay before yours appears.