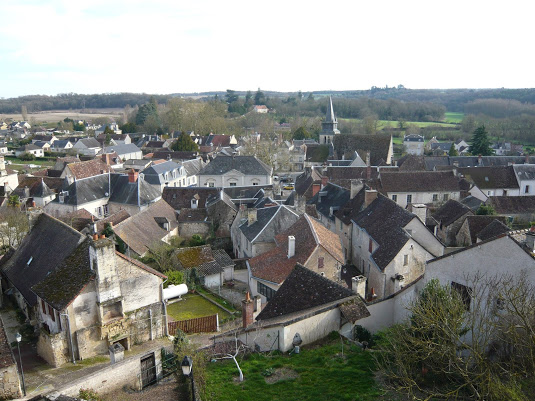 The view from the château in early spring.

It can only be one person.  I stagger out of bed to answer it.

Me:  it's four thirty in the morning

Me:  Dad, it's four thirty in the morning.  Have you got up?

Me:  well go back to bed, it's the middle of the night 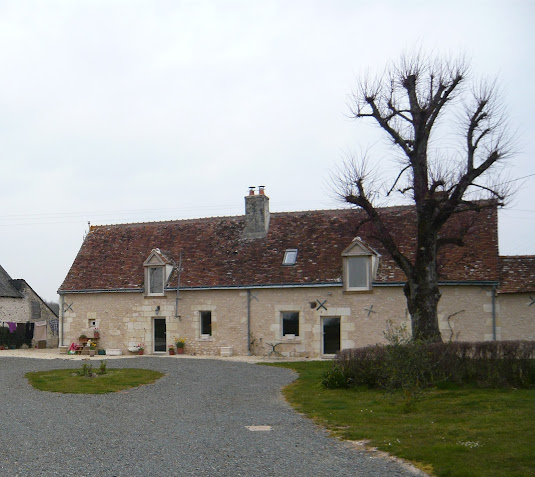 Our lime tree after its last haircut in February 2015.

The announcement yesterday that the French will now allow entry into France from the UK is great news but the timing is all wrong.

We have a number of commitments next week that might result in further appointments and until we know that we are not in a position to book a crossing.  It's now looking rather like we will be going in mid March as usual, after a full six months away.  Again.

Sadly, had we been able to travel in late December when we planned to, it would have worked out fine.  We had hoped to be there for a couple of weeks in order to finally put the house and garden to bed for the winter and, hopefully, oversee the pruning of our lime tree which is now overdue.  We have been in touch with our new gardener (the previous ones having crossed us off their list of clients last summer) but apparently the timing isn't right and the weather is all wrong.

I have to wonder what has been achieved by closing the border to the UK for three weeks, other than pissing off a lot of people on both sides of it.  British holiday makers and the French hotels and other businesses that lost out on their custom.

Another timing issue is when to apply for our visas, the VLST's that will give us freedom to come and go as we always used to.  They require an interview at the French Embassy, Manchester being our nearest office.  And they cost £150 each with all the add-on charges.  And we will have to go through this cuffing palaver every year unless we become French residents and go through all the palaver associated with that.

Brexit.  How to complicate life for so many for virtually no benefit to anyone.

Still, it looks like time is running out for the elitist tosser currently in number 10.  Who declared that a "close family member" conveniently tested positive so he could justify going into hiding.  Although even that is his own bending of the rules for his own purposes, which currently say that fully vaccinated contacts no longer have to self isolate!  Let's hope enough people will now realise how they have been taken for fools for too long.

more of the same Brexit, Garden, Life in the UK, The virus., Travel