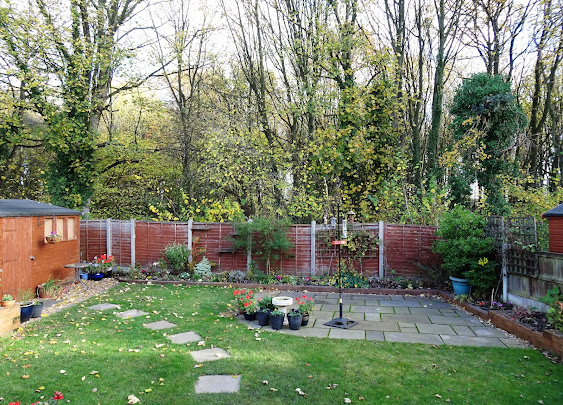 Exactly a week ago today (22nd November) we were sitting in our Derbyshire garden in pleasant sunshine, admiring the plants that were still in flower.  It was a mild 13°C. 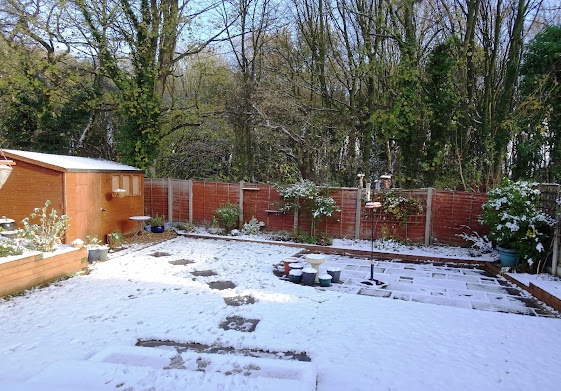 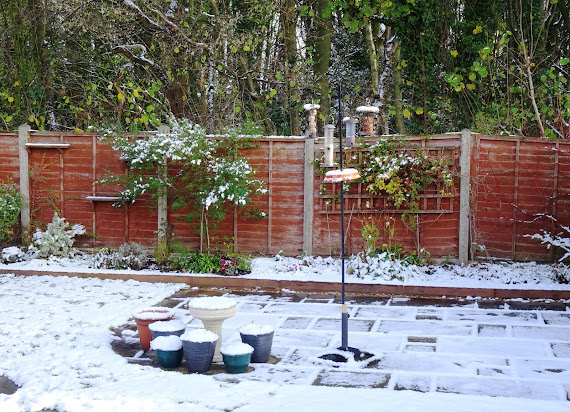 Snow in November is not unusual in Derbyshire.  Typically we would get a significant fall of snow in late November then another in mid December.  The snow doesn't usually hang around for too long as temperatures go up and down and we haven't had a true white Christmas here for decades.

I thought it might be interesting to go back through my photos over the last ten years and see where we were and what the weather was doing at the end of each November. 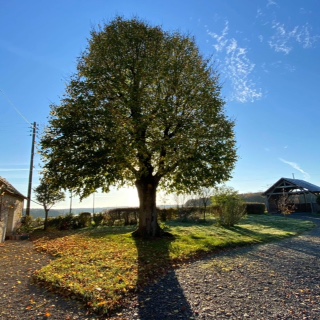 November 2020.  We were stuck in the UK in lockdown, some friends were staying in our house in France where the weather was gorgeous.  They sent us this picture to prove it. 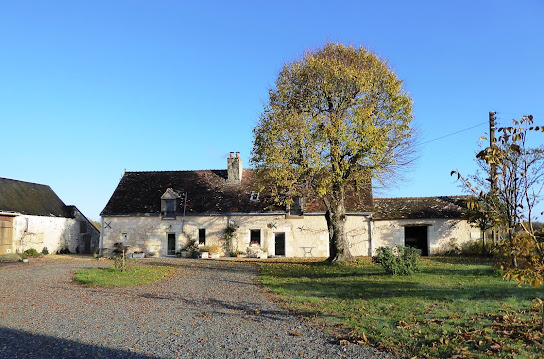 November 2019.  Pre-covid.  Our last normal year.  We returned to France for the last week of November to put the garden and house to bed for the winter.  It was cold but mostly sunny. 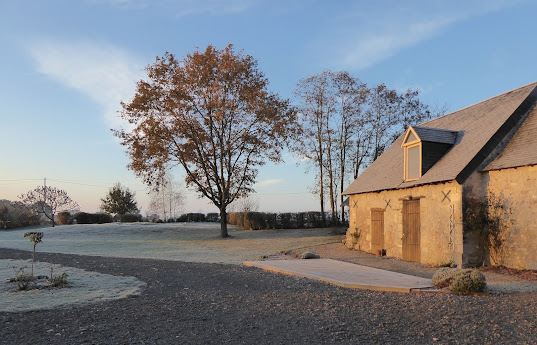 November 2018.  Our last week in France for the year and we had deep frosts. 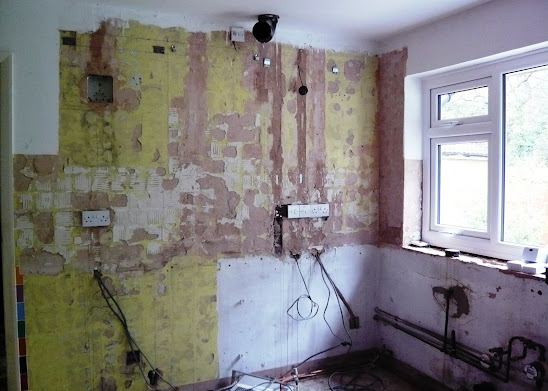 November 2017.  We had moved house in the UK and were in the process of having a new kitchen.  The weather was bitterly cold, it snowed or rained constantly.  It was a miserable time. 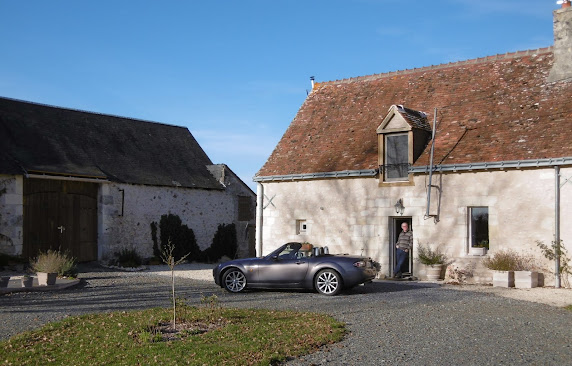 November 2016.  This was our "annus horribilis".  Our beloved dog Lulu had died young in the summer, I had had my handbag stolen on holiday in Barcelona, the UK had voted to leave the EU and, although the weather in France was beautiful in late November, a few days after this picture was taken, Nick had his heart attack. 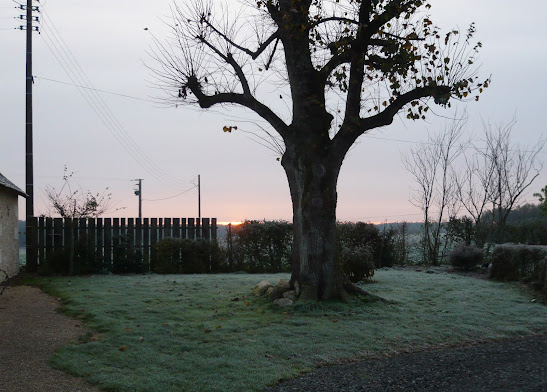 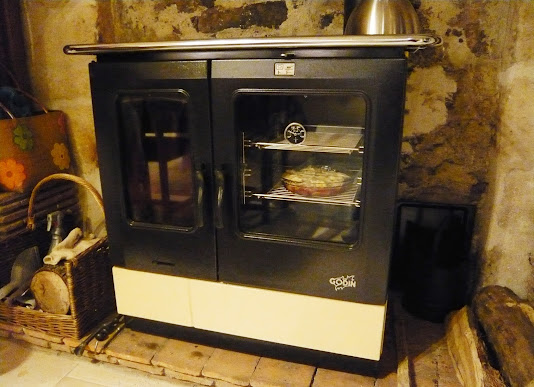 November 2015.  We were getting to grips with the reality of our new house in France.  The weather was cold but bright and sunny and we had new wood burning stoves installed. 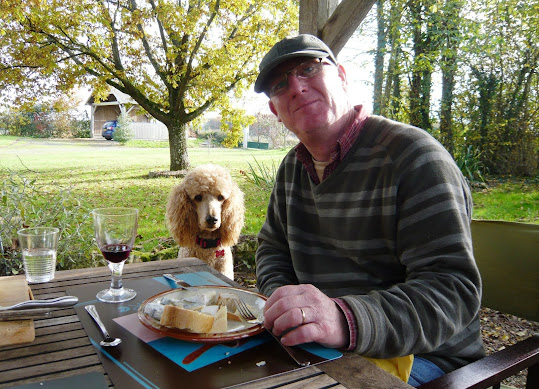 November 2014.  We had been in our new French house for two months.  The weather was gorgeous all through the autumn and we ate outdoors most days.  Lulu loved it there. 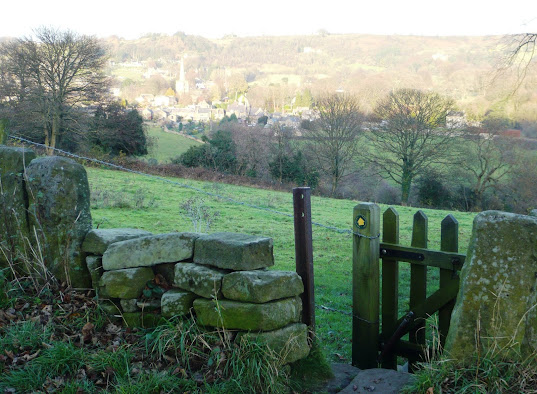 November 2013.  One of our favourite walks in Derbyshire, any time of year.  I had retired.  Nick was still working but we were formulating ideas for a future life in France. 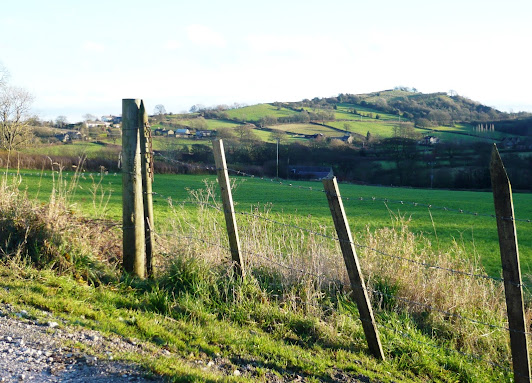 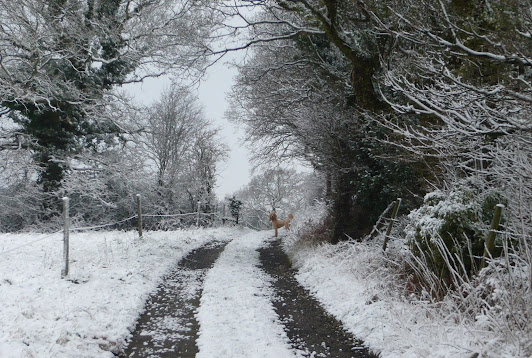 November 2012.  The weather turned, as it so often does at this time of year, from pleasant to simply awful in a matter of days.

The winter of 2012-13 was a really bad winter.  Heavy snowfalls one after the other.  Having to fight my way to work in it, over and over again, became more than I could bear so in the February I decided enough was enough.  I handed in my notice and gave up work for good three months later.  Having worked flat out for forty years I found I didn't miss it at all! 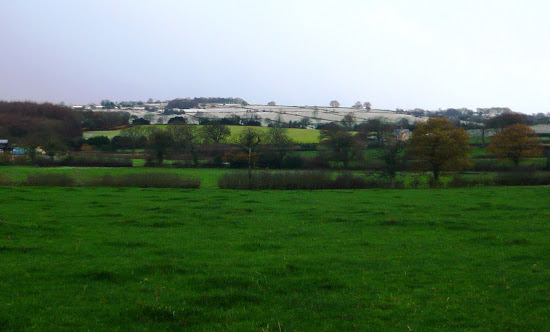 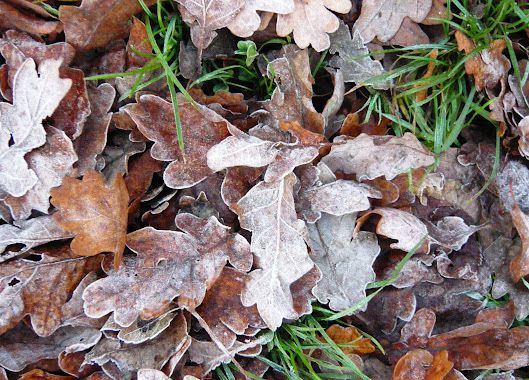 So here we are, exactly ten years ago.  A cold and frosty month, snow on the hills just a short distance away.  At this time we were both still working, we had a small holiday home in France and no idea what the next ten years would bring.